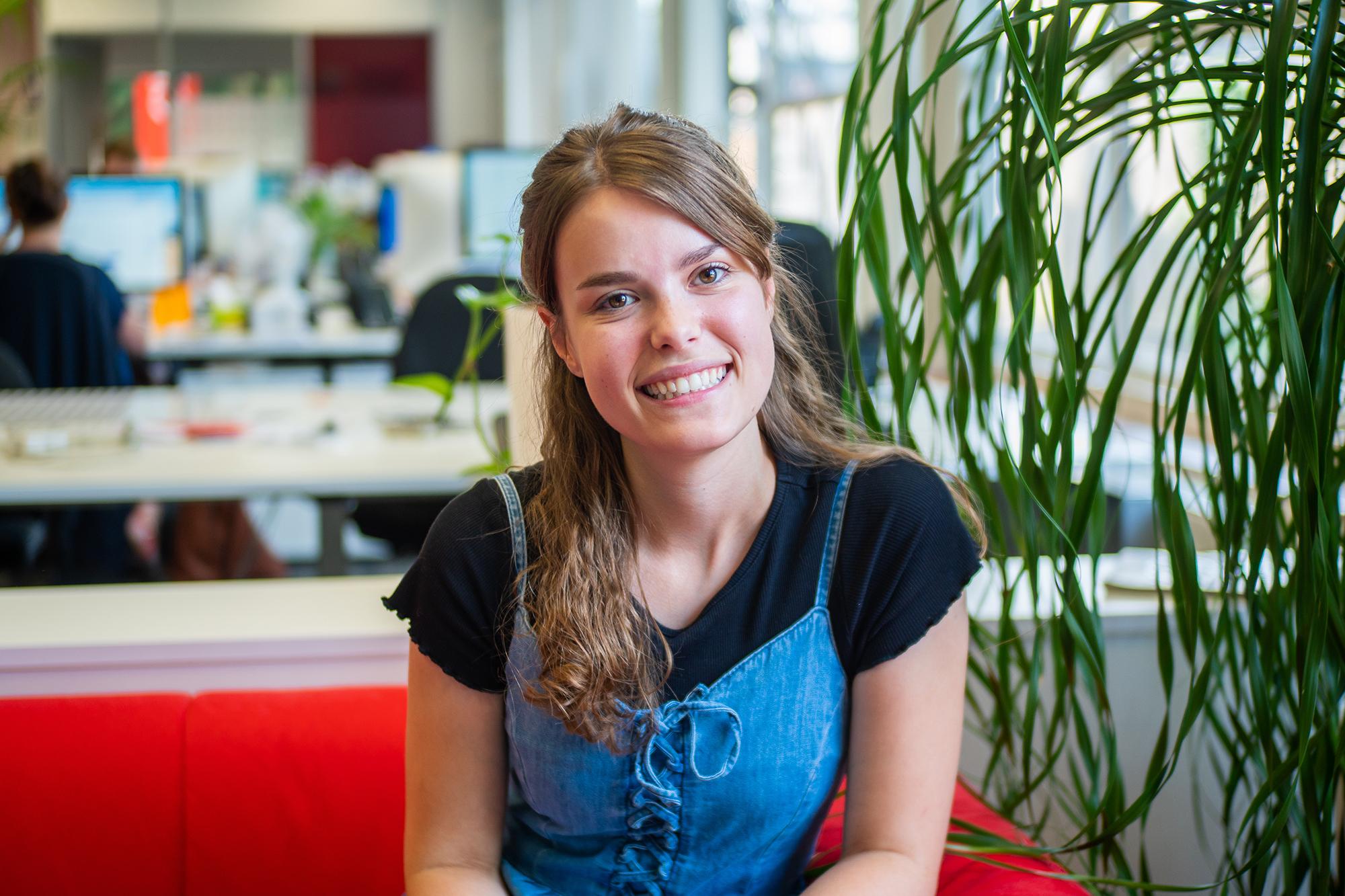 We always enjoy having new faces in the office, bringing new perspectives and fresh ideas. Earlier this summer, Ellie Bustin spent a week of work experience with us across different departments, and took the time to write up her thoughts below

After completing my second year studying media production at university, I decided to make the most of my summer and find some relevant work experience. I came across CPL through a Google search and I contacted them by email. I was invited in for a chat with Phil Minett, head of editorial, and a date was arranged for me to have at least a week’s work experience in July.

I arrived and was greeted by the friendly face of Ewa, who showed me around the office where everyone smiled and said “hello”. Quickly, I became part of the company and was invited to join the Monday morning meeting (after signing an NDA!) and got stuck in straight away.

I was given the opportunity to write and copy prep some articles for Parking News for editor Louise Parfitt and also had writing briefs for the Elephant Park development in London. This was a bit daunting as it was my first time officially writing for a company, but people were very friendly, helping me to understand and someone was always on hand to answer my questions. I was also a “voiceover dummy” (which I’d never thought I’d say) for a video they were preparing to show to a client. This is where I started to better understand the variety of work that CPL does.

From day one, I could see that the company’s morale is high: a lot of office banter took place which made my first day quite memorable!

On my second day, I supported a workshop run by CPL at Peterborough City Council with two people from the marketing department: Anna and Marcus. My role included: time-keeping, room set-up and writing notes. This gave me a really useful insight into the many stages of the recruitment advertising process.

Day three consisted of me travelling to Newmarket with the ‘Darley and Godolphin’ team to help with preparations for the stallion parade. I helped by mounting canvases, putting up large entrance signs and boards designed by CPL.

Time flies when you’re having fun and on day four I was asked by Phil if I wanted to carry on for an additional week shadowing the marketing and media department. By day five, I was already feeling part of the CPL family, and they were beginning to get used to my sarcastic wit.

That day, I was met with a company email announcing, ‘Strawberries and cream are in the kitchen to celebrate the completion of Wimbledon’. I then had the opportunity to sit in on some calls and was really pleased to be invited to the staff punting trip the following Thursday with a game of rounders after.

People had a keen interest in finding out what I wanted to do in the future, offering me work experience advice and helpful contacts.

To close the week, I had the ‘thrilling task’ of assisting managing director Mike Sewell who was distributing drinks to the staff.  Someone said: ‘She fits in well; can you employ her?’ – perhaps they just wanted another drink?

Throughout my final couple of days, I was given more responsibilities: from being set research tasks by Mike, to researching a list of golf tech items for one of CPL’s magazines, and shadowing a production designer. To bring the work experience to a close, it was really great to join the company’s summer social punting trip where it just felt like one big family.

For anyone considering work experience, I would 100 per cent recommend CPL. It has given me a whole new insight into publishing and what it’s like to work in a relatively small, but well-run company with a friendly and cooperative culture. I would feel privileged to work for such a company in the future.

By the way, food is the way into the hearts of CPL staff – Celebrations work a treat! 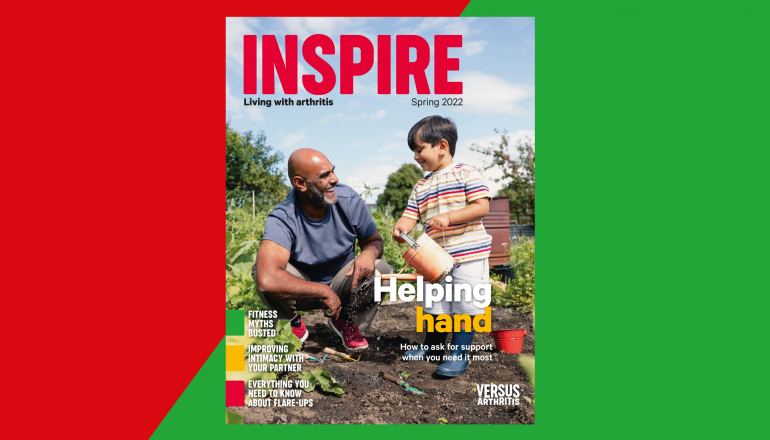 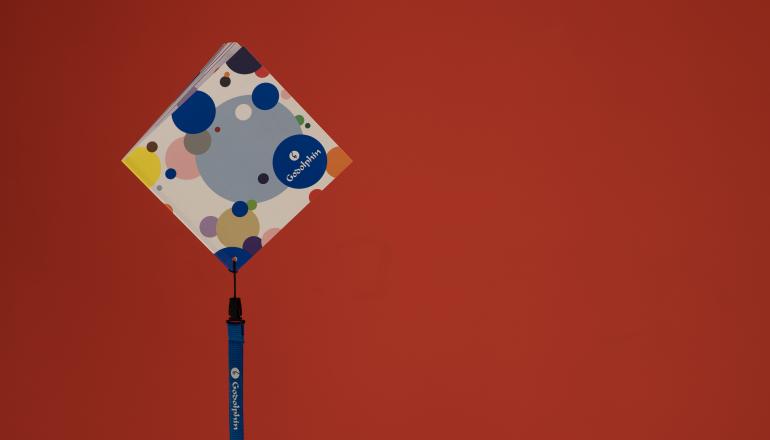 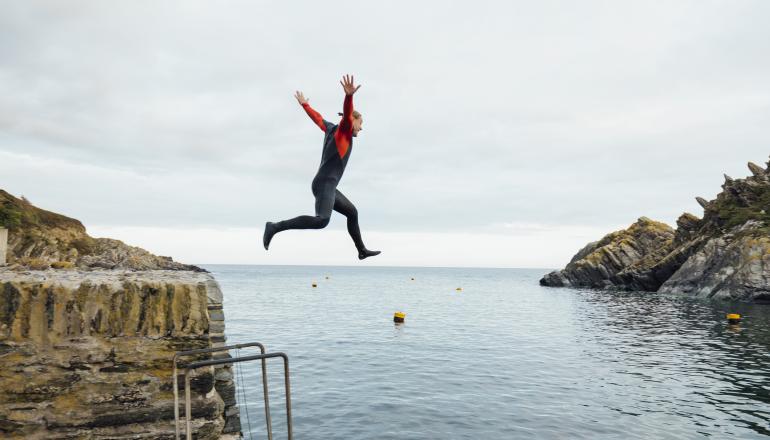