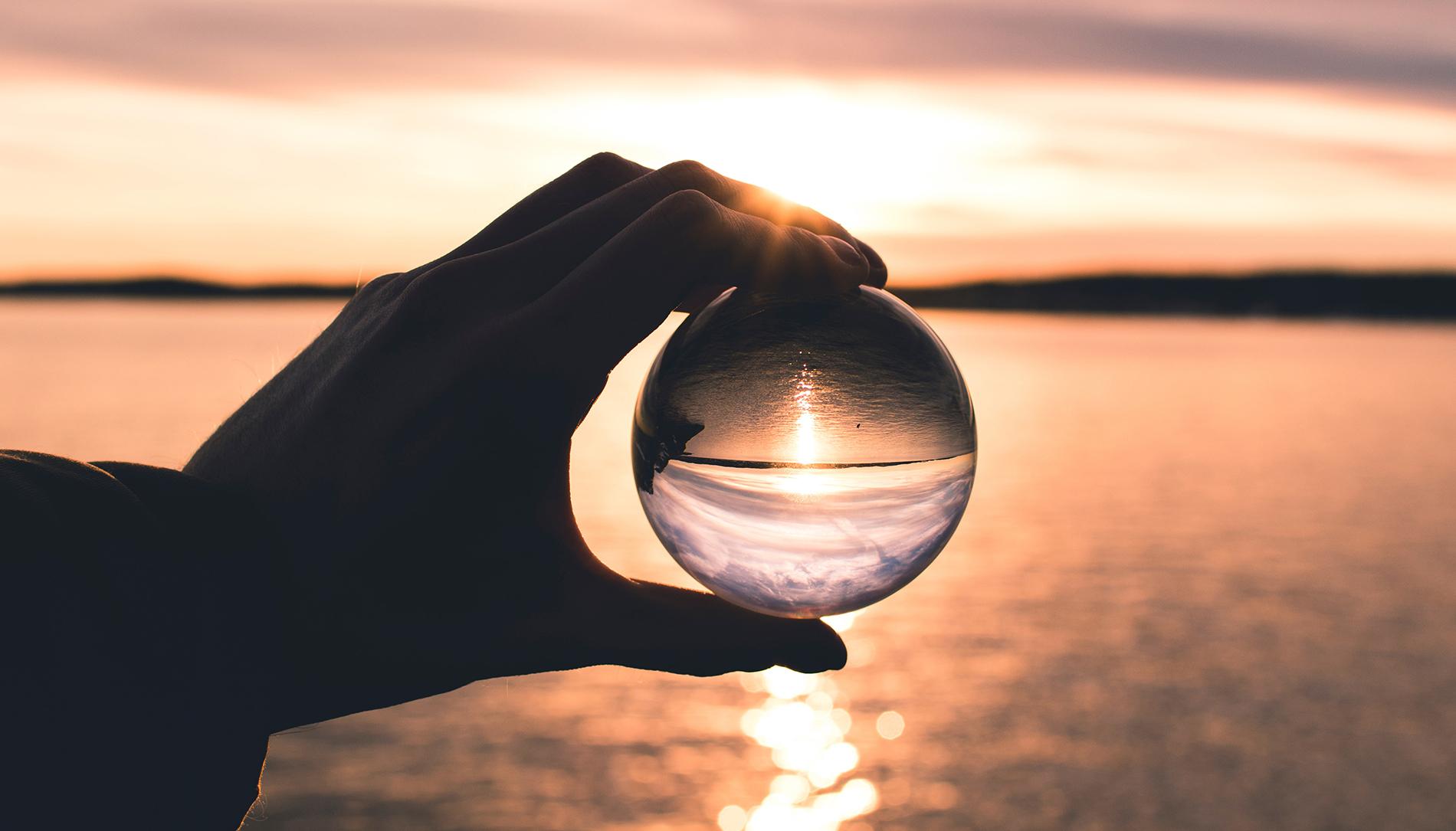 CPL's Alex Lamb takes a look at the evolution of content and carries out a touch of horizon scanning, through a personal lens

Psst, don’t tell anyone, but I turn 25 this month!

And, for some reason, as I approach my birthday, it’s made me reflect on a lot of things – not just how much life has changed since I was born in 1994, but also on what the next 25 years may have in store.

A quarter of a century ago, CPL didn’t exist; Facebook, Twitter and LinkedIn were nowhere to be seen; digital marketing was in its infancy; and influencers weren’t being paid $250,000 to post a single photo to Instagram. A lot has changed since ’94.

The biggest standout for me, however, is the evolution of content consumption.

Thanks to smartphone growth and the explosion of social media, the world is more connected than ever before. And that’s given brands and companies a much bigger voice with which to tell potential consumers about their products and services.

Marketing teams are no longer limited to television adverts, newspapers or billboards. Screens are everywhere. It's no wonder TV is suffering ‘second screen syndrome’, especially during big events. For instance, if you saw any of the 2019 Super Bowl adverts, I’ll bet that you saw them first on social media – right?

This trend will undoubtedly continue as we move away from traditional forms of advertising – video and visual content are already playing a much larger role for our clients.

When Twitter started out, the focus then was on 140 characters – short pieces of written content – a refreshing take on long-form stories to which people had been accustomed; easy to digest, but even easier to move on from.

However, even Twitter has evolved to being led by video and visual. When was the last time you saw a paid-for Tweet that didn’t have a video or picture attached?

While there’s definitely still an argument for long-form content making an impact, as social media grows, schedules become busier, and content is continually churned out, the less time people will have to read or watch longer forms of content, certainly in the case of the casual browser.

That’s why I believe visual and video on social will help shape the next 25 years. It’s why Instagram is such a popular platform. A picture tells a thousand words and all that.

I don’t have a crystal ball – and without getting all Tomorrow’s World on you – my prediction for 2044 is that artificial intelligence and voice assistants, such as Amazon's Alexa, will play an increasingly important role. Furthermore, I don’t think suggesting that holograms beaming content directly into our living rooms is a crazy idea. You could argue that Amazon’s Show is an early sign of that.

The fact that CPL didn’t exist 25 years ago, and in that period has gone from a traditional publishing company to an full-service content marketing agency encompassing video, design, digital teams and much more, shows just how much can change – even in my lifetime! 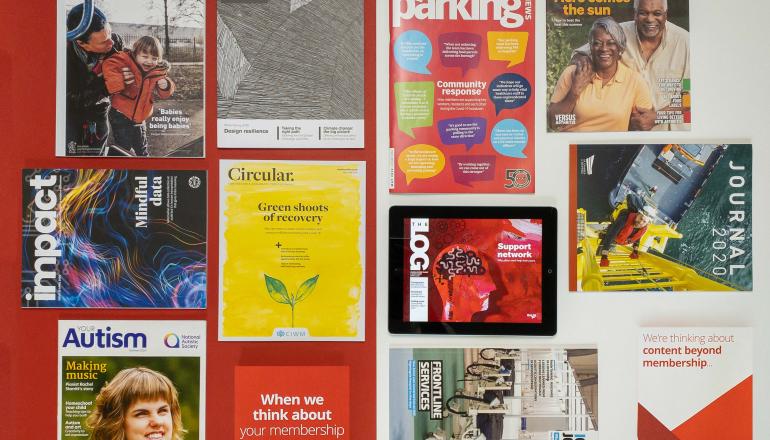