A decade of content: from video tapes to mobile 4k 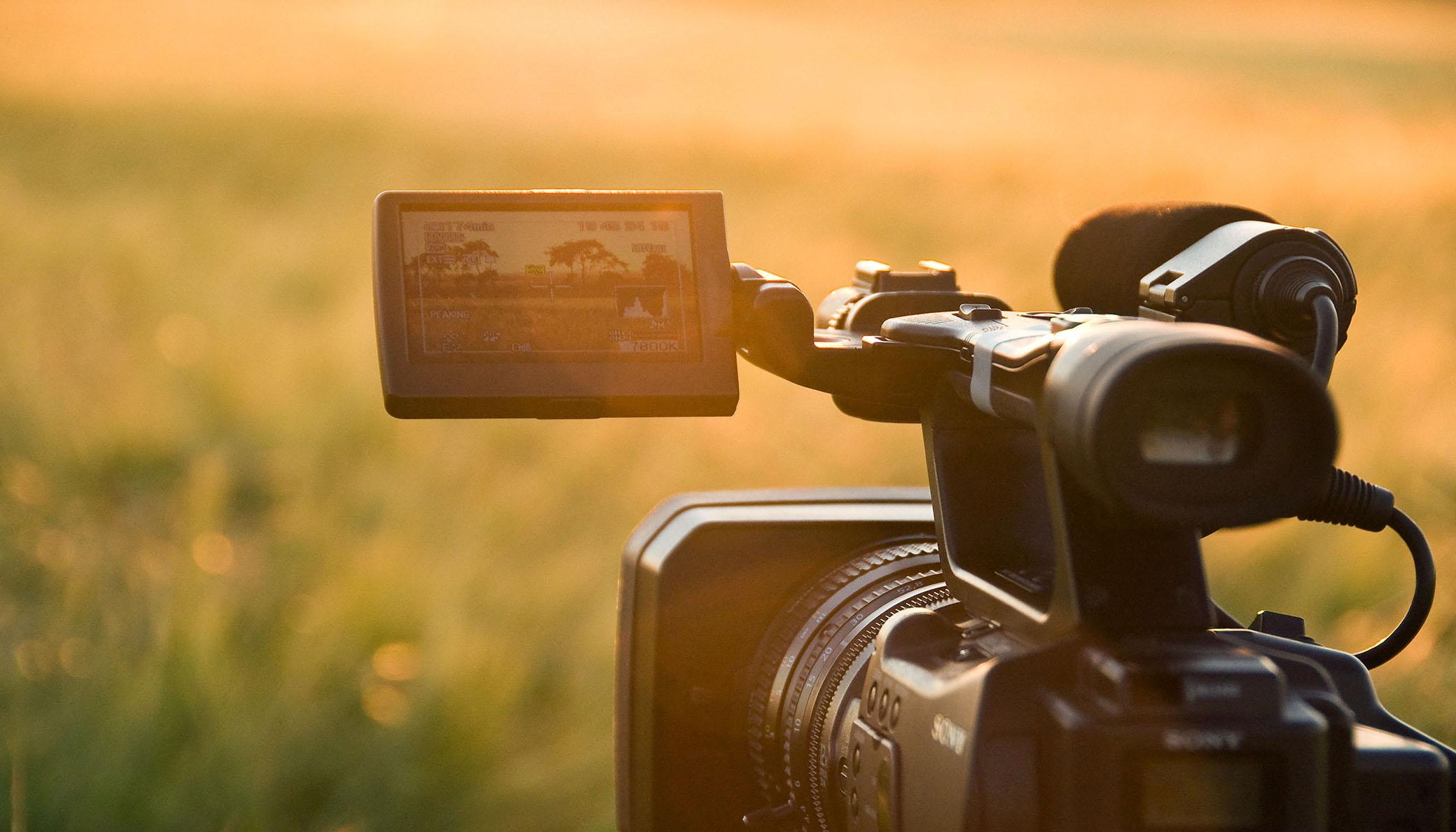 Will Mott, CPL’s head of video, takes a trip down memory lane to consider what has changed since 2010 for him, for filming and for editing

I spent the majority of the past decade working at ITN, which involved fast turnaround research, travel, filming and editing for broadcast the same day – sometimes in less than six hours – to an audience of many millions.

The nitty-gritty fundamentals of filming remained, but recording onto card meant a quicker transfer into the edit suite, rather than real time with a tape. Furthermore, the ability to send your rushes (raw footage) anywhere in the world as data files became faster, cheaper and more accessible with the proliferation of mobile network – meant no more relying on a satellite truck, or finding a local feed point.

Now, smartphone technology has moved on so far that we are able to have 4K-quality video cameras and simple editing suites in our pockets wherever we go.

Not that long ago, finding professional-standard, quality video was difficult unless filmed by an outfit with the proper kit. Nowadays, much of the news agenda covered by broadcasters relies on good-quality, verified, UGC (user-generated content).

This influences our work at CPL, in that we do – of course – add real value through specifically commissioned video content. But, in the right circumstances, we are starting to supplement that with training that potentially empowers our clients to create some of their own content on occasion.  Not only that, but the 'rough and ready' UGC style can feel contemporary, authentic and it engages well on social media.

Predictions for the next decade

My thoughts on the future? Interactive video and VR are to become much more widespread.

The ‘ask Alexa’ generation already demands video content that responds in an equally fast and intuitive way. We are still watching a screen passively and consume video (sometimes doubling up) in a largely similar manner to how we always have – except now we swipe or click through to additional content.

The potential for a genuinely accessible, immersive experience is enormous, and we look forward to seeing how digitally native children born in 2010 are both creating and consuming video in 2030.

Since we started our dedicated in-house video team last decade, we’ve gone from strength to strength. Our main cameras have been (for the video geeks out there): 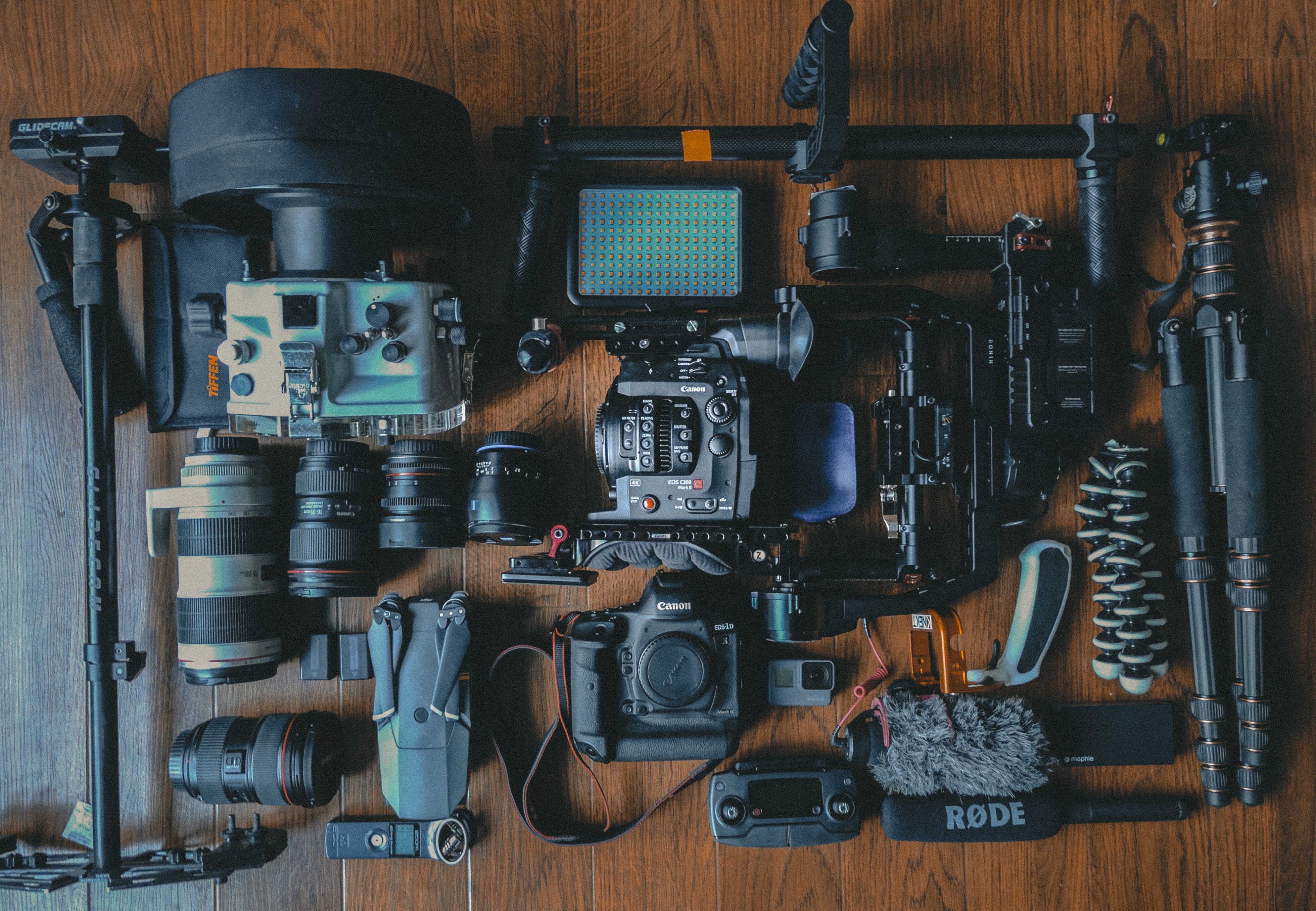 This blog originally appeared as part of the Content Marketing Association's #DecadeofContent here.

Will Mott
is senior associate - video and client services
at CPL 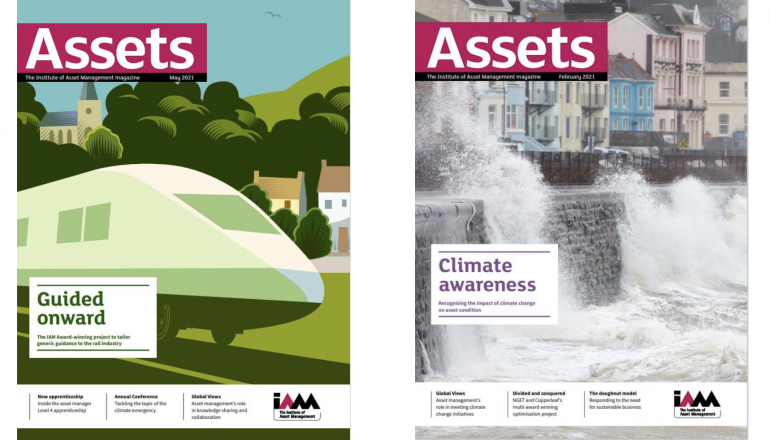 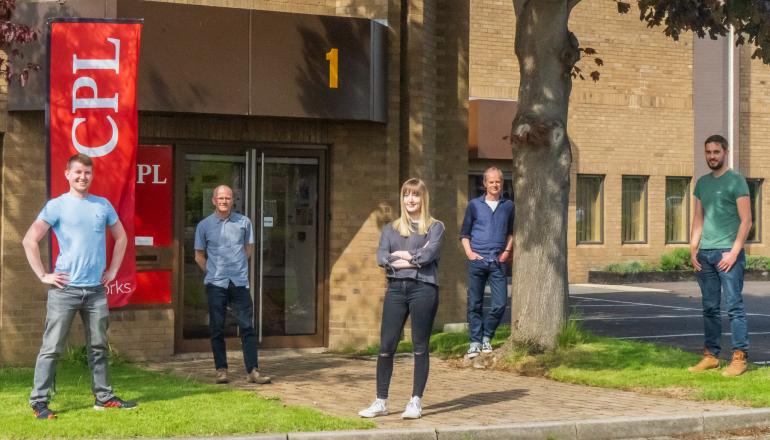 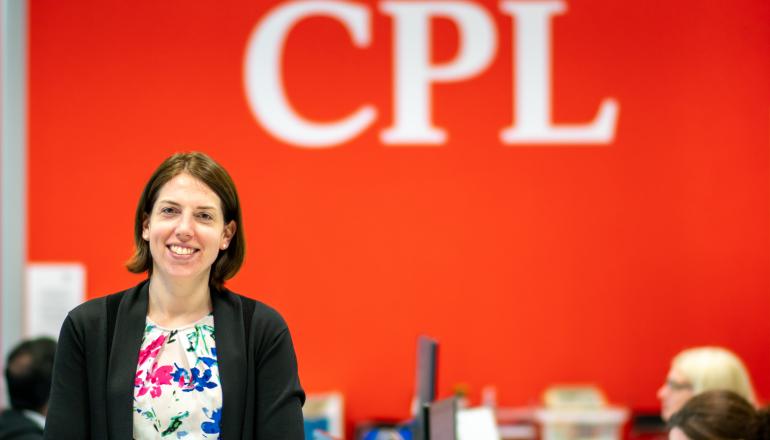