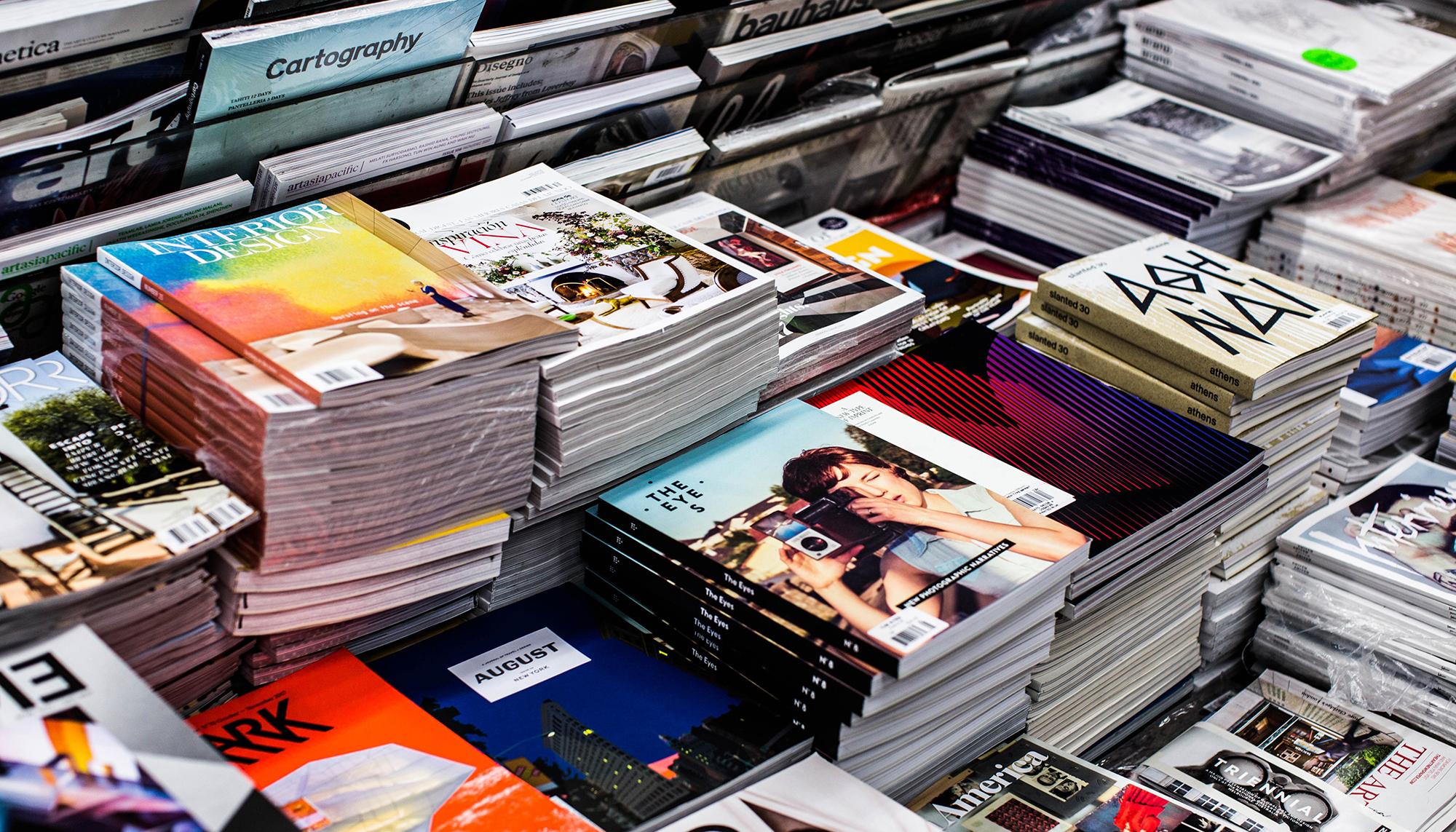 Determining the most environmentally friendly solution for magazine wrapping is more complicated than you might think, writes Mike Sewell

A few weeks ago I asked someone what they liked the most about their newly launched magazine – one that CPL had not been involved with.

This answer surprised me, but also gave me plenty of food for thought.

It surprised me because, as a journalist and marketer, I guess I had expected they would focus first on the magazine’s content or design.

These are normally among the key priorities we at CPL concentrate on when we create a new publication.

The response also made me think because another top priority for a new magazine launch is evidence of it achieving its strategic aims. (Or, as the CPL strapline says, that it is a piece of “content that works”.)

So where I had initially been dismissive and assumed that the content and design of the new magazine must be pretty poor if the wrapping was the best thing about it, I quickly reassessed my thinking.

That’s because, for this particular person, it was also a strategic priority to have wrapping that was sustainable and that readers would respond to positively.

This matter has been brought into sharp focus for the CPL team with the launch of one of our latest new client magazines, Circular, for the Chartered Institution of Wastes Management (CIWM). Now I am pleased to say that, judging by the first issue, Circular has delivered in spades against two of those key priorities: it has both excellent content and fantastic design.

...making sure the most sustainable material available is used to deliver the magazine is absolutely fundamental

But as the names of the magazine and the organisation would suggest, making sure the most sustainable material available is used to deliver the magazine is absolutely fundamental.

However, that’s where things get complicated.

Here are just some of the sustainable wrapping options: polythene; biodegradable; compostable; paper; and direct labelling. Each has its advantages and disadvantages.

For example, while biodegradable potato starch wrapping is compostable and therefore seems like the most environmentally friendly solution, it does have its downsides.

As Chris Murphy, executive director at CIWM, writes in the launch issue of Circular: “Should people mistakenly attempt to recycle a biodegradable wrap, it would contaminate the recycling. Compostable bags are unlikely to compost fully in garden compost bins, as the temperature and time spent there may not be sufficient. If the bags are used for food waste, they may compost in commercial facilities but – as most food waste goes to anaerobic digestion [AD] – they will not degrade during the relatively quick turnaround in a commercial AD facility.”

And he also points out two other relevant factors: “Biodegradable, or compostable, wrap is more expensive than polythene, and because we require a relatively small amount – but would have to order a large quantity – some of the material would degrade before it could be used.”

At CPL, my colleague Angelique Fronicke and her team advise on and oversee the print and mailing of magazines for a number of clients.

Like CIWM, we are keen to do the right thing on our clients’ behalf, taking into account perceptions about magazine wrapping, its environmental impact and the best solution that meets environmental, functional and financial expectations and demands.

The answer is not necessarily straightforward.

Which is why, before committing to changing its wrapping from the current 100% recyclable polythene solution, CIWM is keen to take into account the expert views of its members.

We will be contributing to and watching that debate with interest. 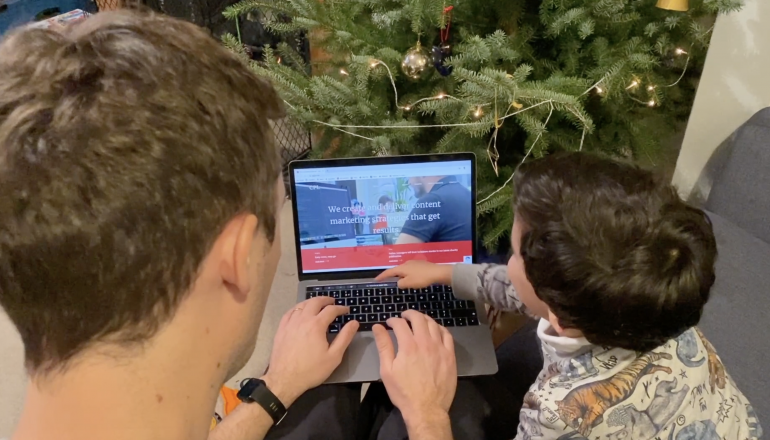 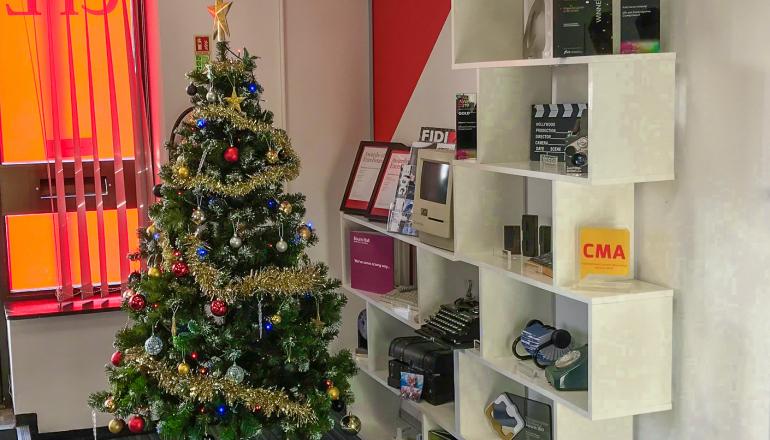 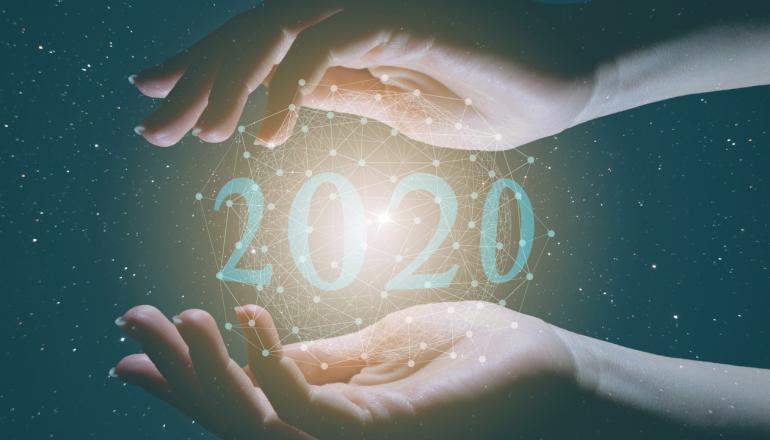