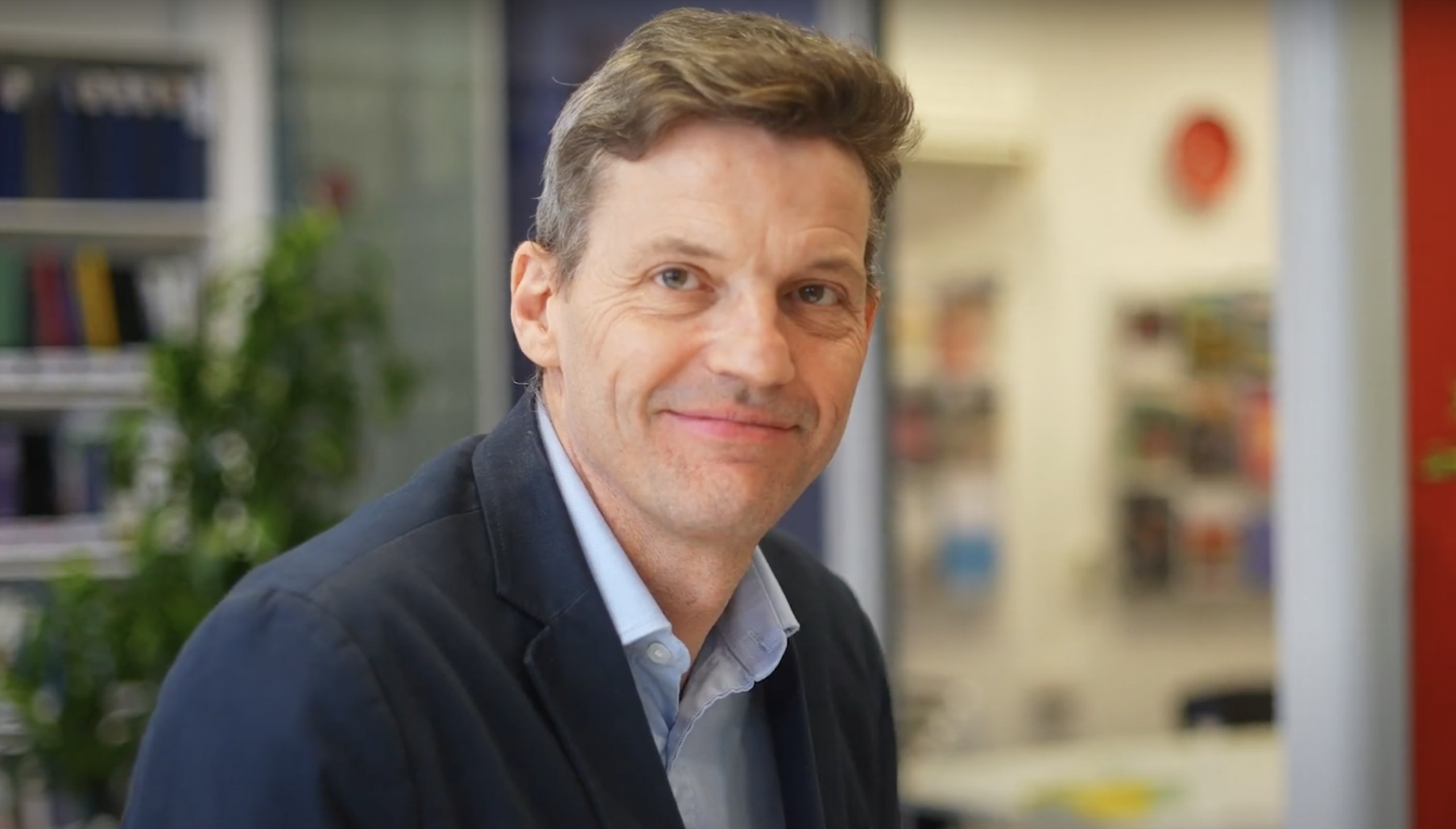 As CPL completes its four-year management buyout and reaches its 25th anniversary, Mike Sewell looks ahead

”Thus concluding the repayment of the First Loan Notes.”

This brief piece of financial jargon, hidden in a formal note to CPL’s founding shareholders last month, signalled an important milestone for the agency.

Back in January 2017 we announced we had agreed a management buyout (MBO) to keep CPL in shape for future growth. Now, four years on – and coinciding with the agency’s 25th birthday – the buyout has been completed.

For this, there are a lot of people to thank, including:

Building a sense of belonging

Our business purpose – and the guiding principle that has supported and informed the decisions we’ve made over the past four years – is that “we help people belong”.

I really hope everyone in the list above feels a genuine sense of belonging, both to CPL and to the diverse range of organisations on behalf of which we have created and delivered a wealth of different content strategies before and since 2017.

Having completed the MBO, and with confidence that we can benefit from the economic optimism that seems to be abounding as we come out of lockdown in the UK, now is a good time to revisit what CPL is all about.

So we’ll be spending the next few months reviewing all aspects of Our Story – the document where we outline our purpose, values and priorities – to make it relevant and motivational for the next four years.

That means starting at the beginning by reassessing our business purpose, asking the basic questions any organisation should pose – like ‘what we want to stand for’, ‘where we want to go’ and ‘how we want to get there’. We intend to understand the views of people inside and outside CPL, so please be ready to offer your perspectives and insights if asked.

Reasons to be bullish

We will be carrying out this review from a position of strength, bearing in mind that we:

To prove the last point, just take a look at some recent items on the CPL website:

The fact we are now in a position to offer such a range of disciplines, alongside the journalistically led, multi-channel contract publishing and media sales on which the agency was founded, makes me feel pretty bullish about the future.

Meanwhile, assuming we continue to make decent profits, we will have the opportunity to invest at least a decent proportion of them on something that sounds a bit more interesting than “repayment of loan notes”.

It could be an exciting few years ahead. 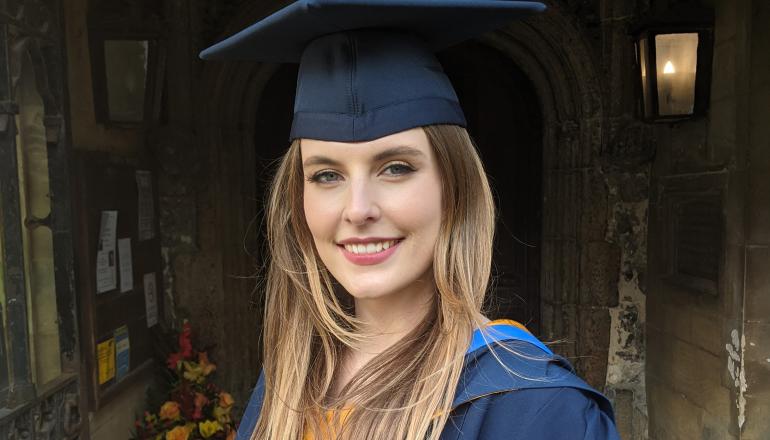 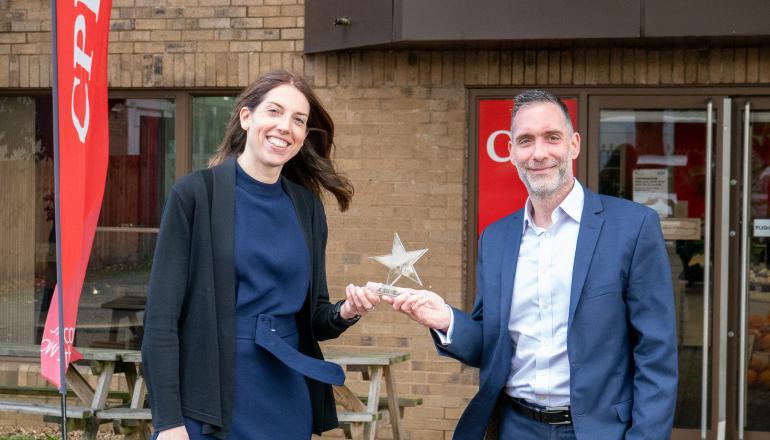 CPL has been presented with  a trophy to mark its accreditation as one of the best employers in the eastern...
Read more 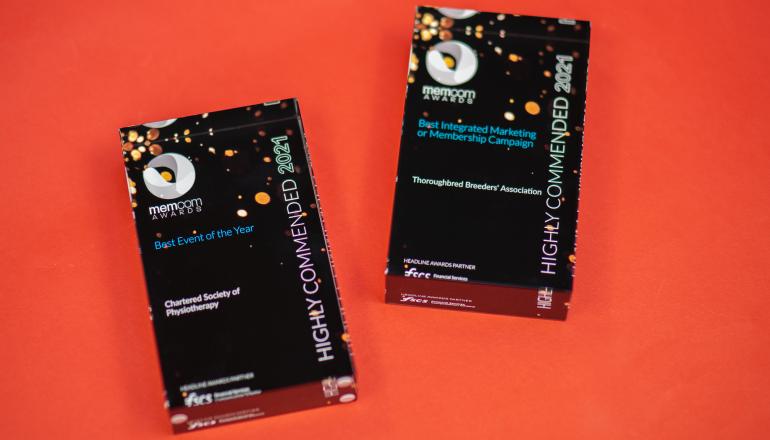 CPL’s work for The Thoroughbred Breeders’ Association (TBA) and the Chartered Society of Physiotherapy...
Read more