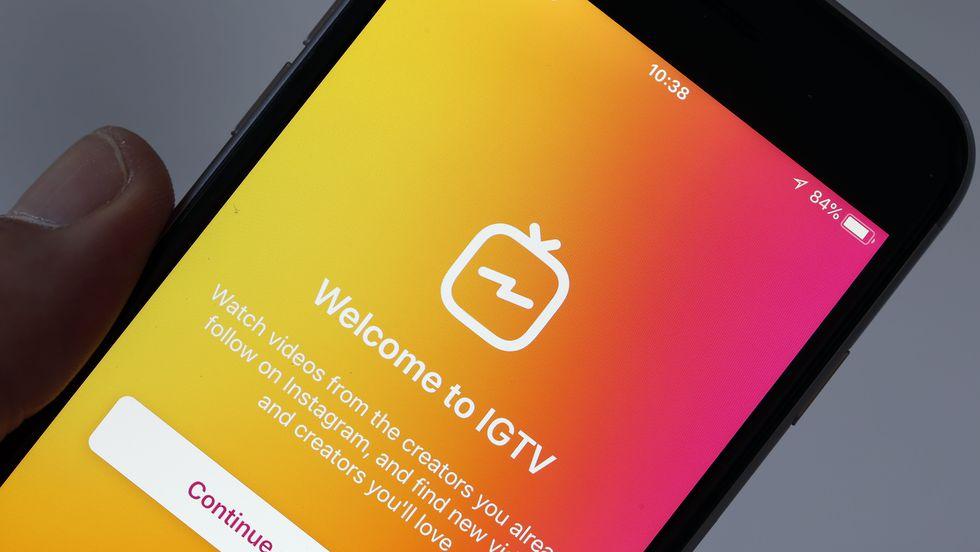 It’s hard to name another platform so synonymous with online video. (Although Vimeo is still doing a pretty good job in carving out a niche for itself ).

In the 13 years since YouTube’s arrival – yes, only 13 –  nothing has come vaguely close to assuming its mantle.

That was until Instagram launched its TV service (aka IGTV) – a new feature that allows long-form content to be posted, no longer capped at one minute, and with the ability to record up to one hour.

This comes as Instagram reveals its most important demographic – teens – are watching 40% less TV than they did five years ago, and people are watching 60% more video on Instagram in the past year alone.

YouTube remains the champion of long-form video content – the go-to for creators and vloggers. The platform has the monetisation, the tools and – most importantly – the user base to make it worth its while.

So, why does Instagram think now is the time to take on the doyen of online video?

First of all, it has the eyeballs – more than one billion active users per month. That’s as good a place as any to start. Apparently, this is also DOUBLE the number of daily users Snapchat can muster.

Secondly, IGTV is for the creators; those who want the ability to film, edit and curate their own content on a platform their peers are on, as they increasingly recognise the value of their own brand.

Significantly, this includes opening up its uploading tools to desktop – a feature previously exclusive to mobile – allowing creators to be more flexible and enabling more collaboration with other programmes.

Thirdly, and arguably the main ‘innovation’, is the fact that Instagram is pinning the success of IGTV on long-form, vertical video.

Vertical formats have traditionally been an orientation people simply didn’t like – think back to the horror days of Nokia uploads – big black bars, wasted empty space and it didn’t look great on desktops and TVs. Or laptops. Anywhere, really.

With IGTV, Instagram’s pitch is all about vertical video. People spend more time on their vertically held mobiles than anywhere else, so why not embrace it?

It will be interesting to see how creators adapt to the new format. Will they repurpose their existing content, or begin creating 9x16 video from scratch for IGTV alone? At CPL, we’re already addressing questions like these, as we start working on IGTV for clients.

It’s great to see Instagram branch out and do something different. Most other platforms have become increasingly ubiquitous and outgrown their USP.

As the demand for online video grows, every platform wants a slice of the sweet video content pie. But is the important teen demographic (read ‘future everyone’ demographic) that Instagram mentions going to care about long-form videos?

In recent years, consumers have been getting accustomed to short bursts of content across their apps – 10-second Snapchats, six-second Vines and 15-second Instagram stories. It’s a tough sell, and one we’ll be watching closely. 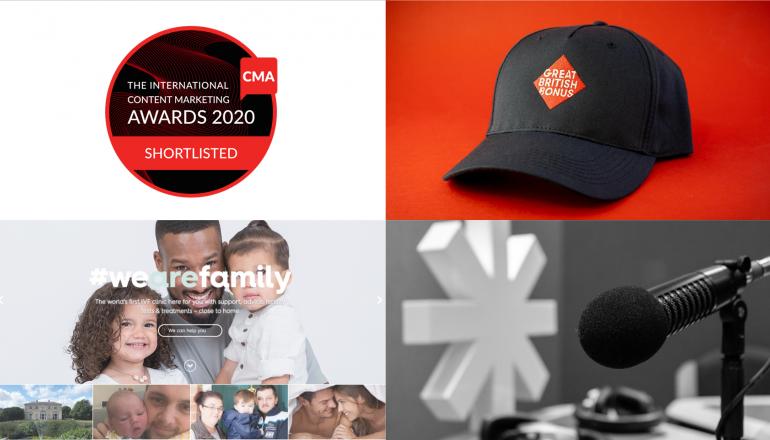 CPL’s creative work over the past year on a podcast series, a social media programme and a specialist launch...
Read more 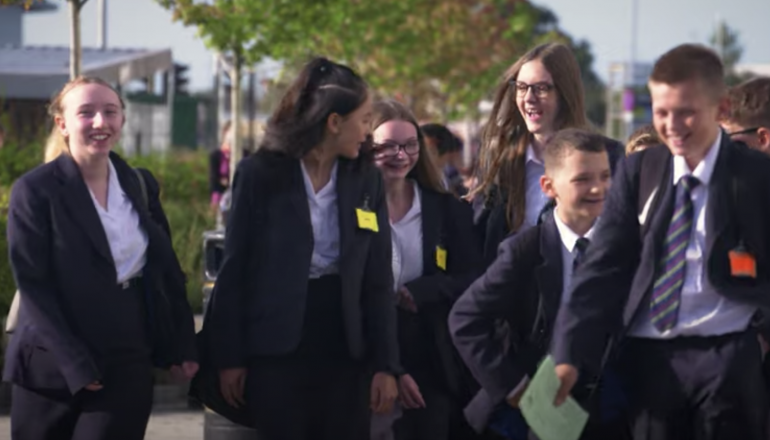 Praise for CPL’s first promotional film for a school has encouraged us to extend our video offer to other...
Read more 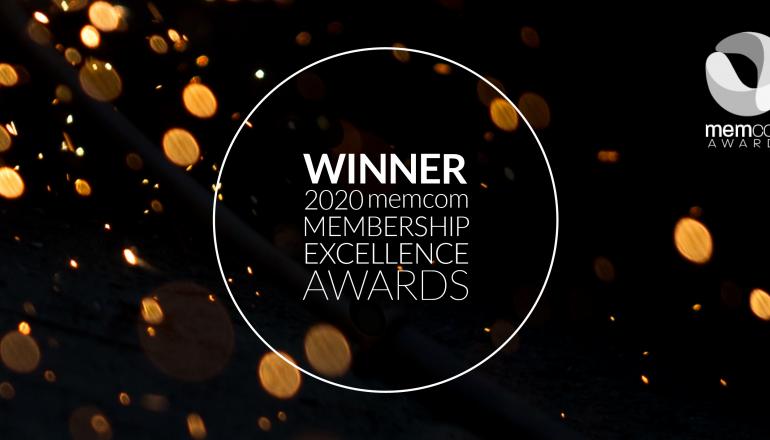 CPL’s work in creating a new website and “one of the world’s most environmentally friendly print...
Read more