Wanted: social originality and a USP 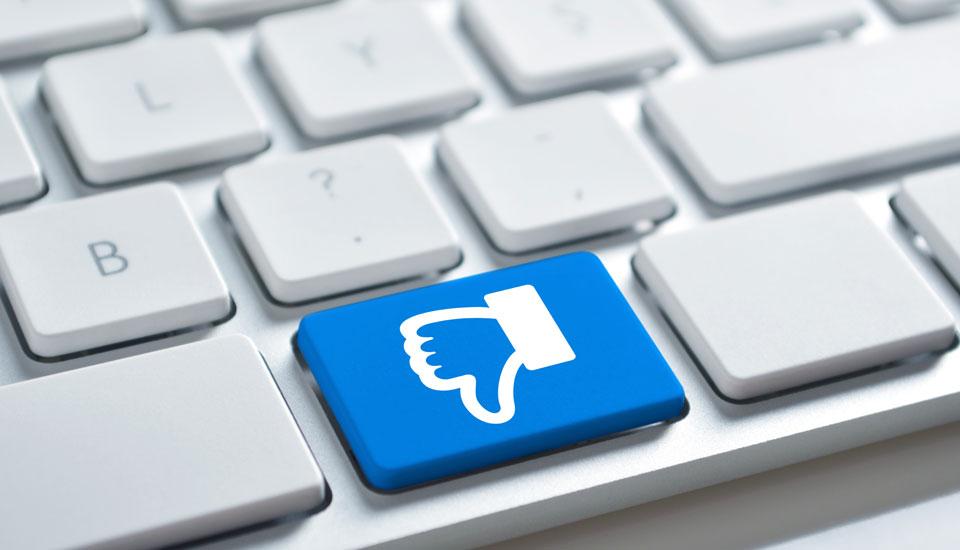 It’s absurd, the way social media platforms are trying to imitate each other. Plagiarism was rife at school, but I thought people had outgrown that.

The last 12 months have seen a lot of ‘progress’ (read regress) in Social’s seemingly unrelenting desire to morph into one almost indistinguishable, digital mess.

Possibly only Snapchat has retained some element of originality – and dignity – in my eyes, rebranding as Snap, a ‘camera company’.

But what are the USPs of the others? One of the fundamentals of marketing has been flouted – differentiation. It’s all becoming the same.

That’s why platforms such as Twitter are increasingly registering declining use among the digitally native – those who were ‘born into’ social media. They are looking for something different – something their elder siblings, parents or even grandparents aren’t using.

Let’s have a brief recap:

I understand why this is happening (see blog on Snapchat’s important audience), with the millennial audience being overtaken by Generation Z – aka the iGeneration. But the amalgamation of individual unique elements into one generic platform style risks losing originality and, therefore, alienating users.

So what is the end game? To ‘lower the bar for sharing all types of photos and video – and not just the carefully planned and painstakingly touched-up photographs that are typical of the service’, Instagram's Systrom told the NY Times.

I can sense the panic building in the Californian corridors of social media behemoths, as they realise that the speed of consumer change and the iGeneration’s desire for something new is overtaking their strategies.

To me, this feels like a big game of one-upmanship across the Social giants, a game that may end up leaving egg on Silicon Valley faces. For, while each is engrossed in what its rivals are doing, the next new thing will overtake them all ­– be that AR, VR or something else. And it'll probably be created by someone born after '99. 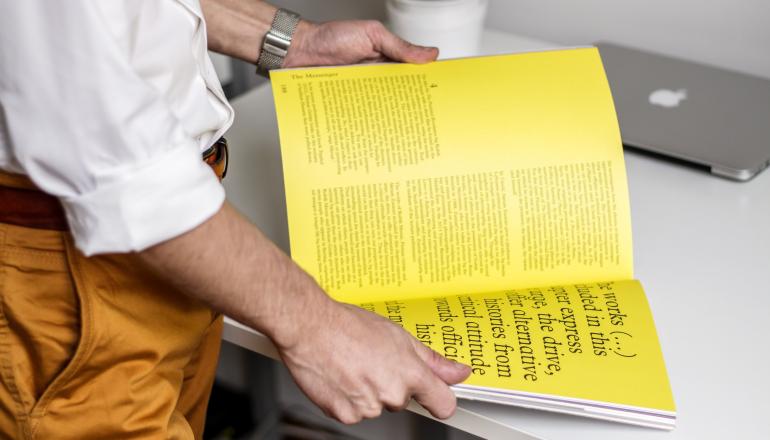 During December 2021 CPL became the strategic editorial and publishing partner for the Institute of...
Read more 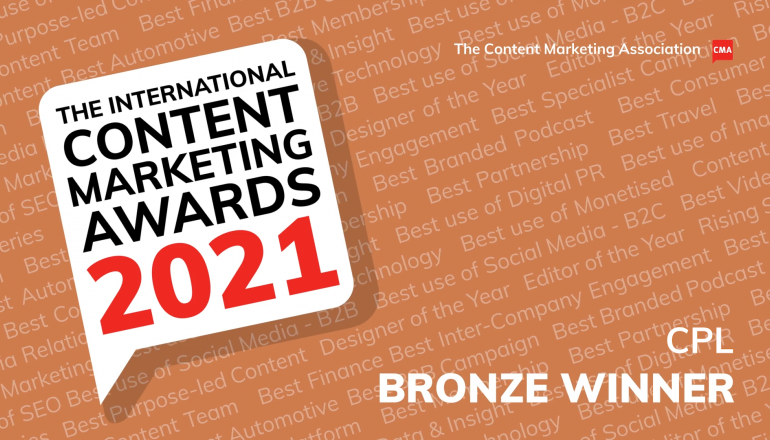