A warm welcome at CPL 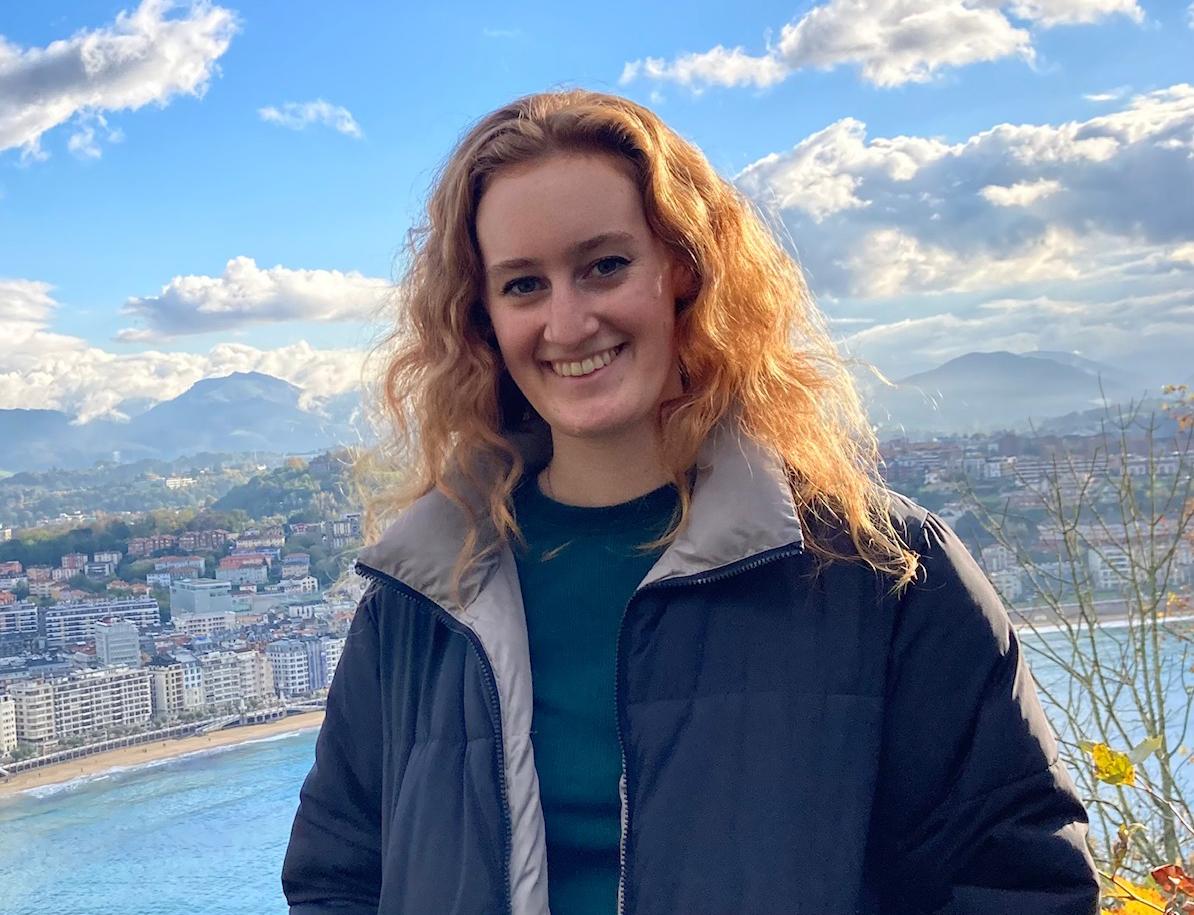 University of Warwick undergraduate Helen Hall spent two weeks with us on work experience during July 2022, working mainly with the editorial team. She also took the time to write up her thoughts below...

For a couple of weeks over the summer, before my final year at university, I reached out to CPL with the hope of gaining some work experience in the office. I liked the sound of CPL’s varied clients and the magazine publication process, and was keen to get an insight into how it all worked.

From the start I was made to feel extremely comfortable at CPL, from an initial chat with editorial director Phil Minett, to my welcome and inductions by office manager Ewa Wrona a few weeks later. Everyone in the office went out of their way to get me involved in tasks and take an interest in what I was doing, making sure I got the most out of my two weeks.

I saw throughout my time there how important communication is to the office, as I sat in on the check-in editorial meetings each morning, and how office chit-chat went beyond clients and projects. I was in the office when we had the 40-degree heatwave, but was well looked after with aircon and ice-creams.

Within a couple of hours of my first day I was learning, being shown the detailed behind-the-scenes processes of editing and proofing – and, glancing around, it was exciting to see lay-outs and refinements being carried out on big screens. I gained a real understanding just sitting at my desk (working too!), as it was intriguing to see all the stages come together, from initial copy prep to final read-throughs before sending to print. Over the course of my placement there were several publication deadlines, which would cause a buzz in the room, with people asking questions, checking a headline or a photo to be used in a particular magazine.

Even when everyone had their own work to get on with, I was given real tasks rather than things to simply keep me busy. I delved into the world of heat networks, writing up press releases for the CIBSE Journal, researched quick facts about arthritis for Inspire, and learnt so much about electric vehicles writing news stories for Parking News. I got to jump between different magazines, and the quick turnaround meant there were different tasks to get on with each day. It was a bonus seeing pieces I’d worked on being edited by others as they got closer to the print deadline – an exciting feeling to see everything coming together.

I also had the chance to chat with various departments of CPL, talking to those in video, advertising, production and design. I learned more about areas new to me and saw how every section in the company overlapped. Everyone was keen to answer my questions and give me personal advice.

My two weeks flew by, and I was grateful that CPL had given me the opportunity to learn about its work, as well as being made to feel that I’d helped them. Although everyone was working with such a level of precision, and there was sometimes silence in the room, more often conversations were flowing and calls were being made, which made it such a refreshing atmosphere to be in. After the quieter working habits of the pandemic, I especially appreciated the social nature of work at CPL.

I look forward to keeping in touch with the team, and although I was only there a short while, I know that what I’ve learned will stick with me for much longer. 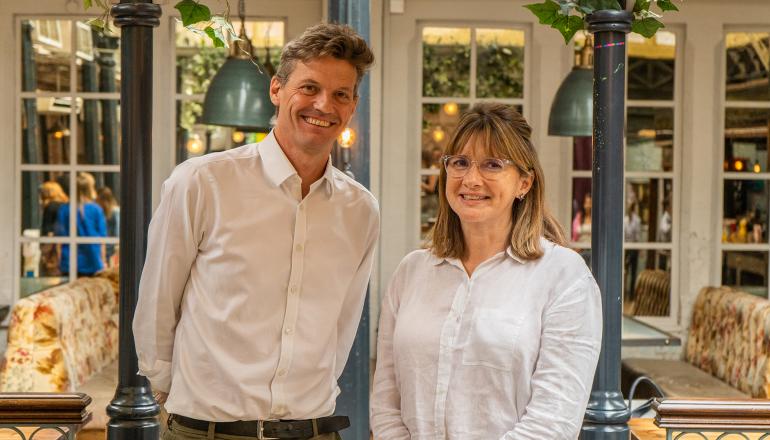 CPL joins forces with Century One

We are delighted to announce that CPL is combining with leading content marketing agency Century One to form CPL One...
Read more 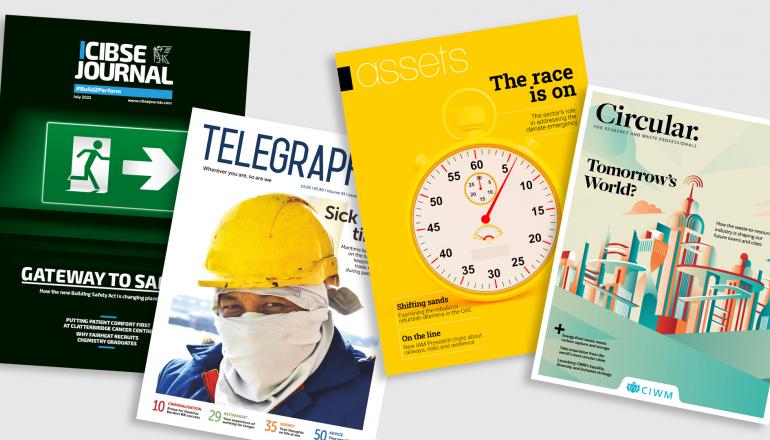 The CPL team are thrilled to be shortlisted in six out of six categories entered for the Memcom Excellence Awards...
Read more 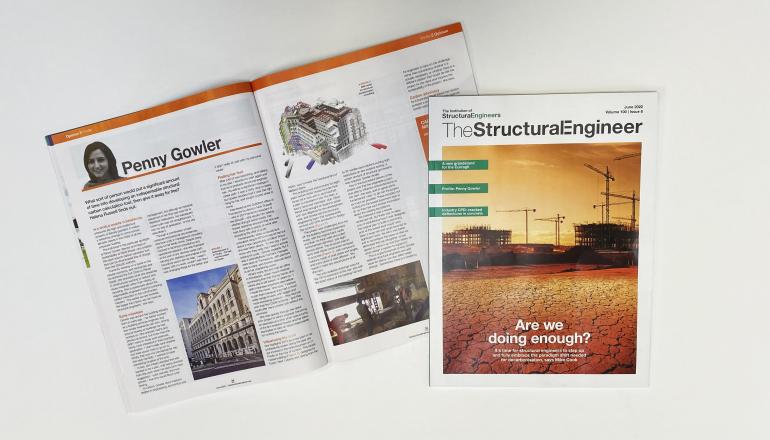 We are delighted to announce that the Institution of Structural Engineers (IStructE) has appointed CPL to be its...
Read more