The Association of British Insurers

The Association of British Insurers (ABI) is the voice of the UK’s insurance and long-term savings industry, with 250 member companies.

The ABI works with government, regulators and policymakers, both in the UK and internationally, to ensure the insurance and long-term savings industry meets the needs of the public to the highest standard. 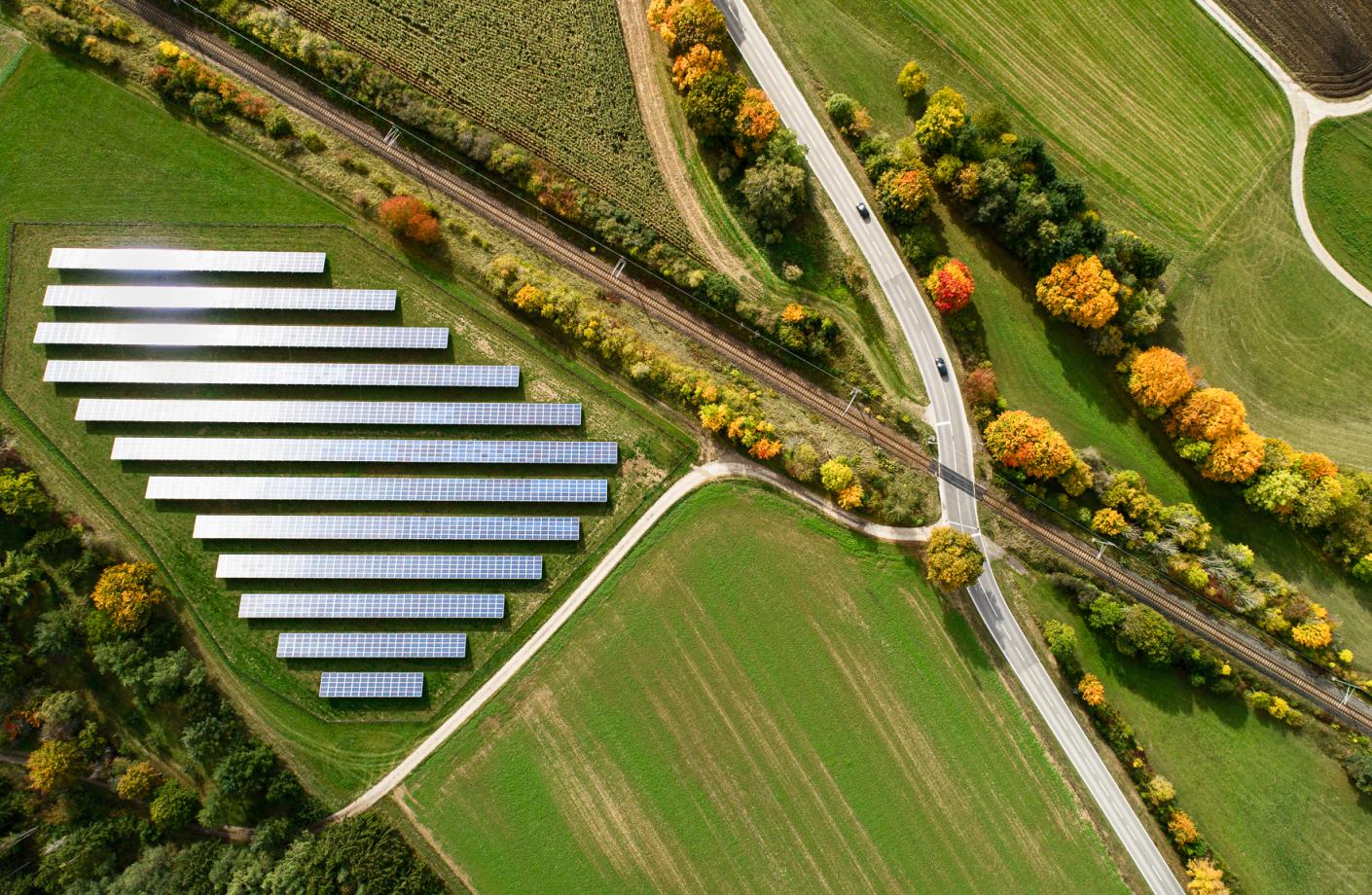 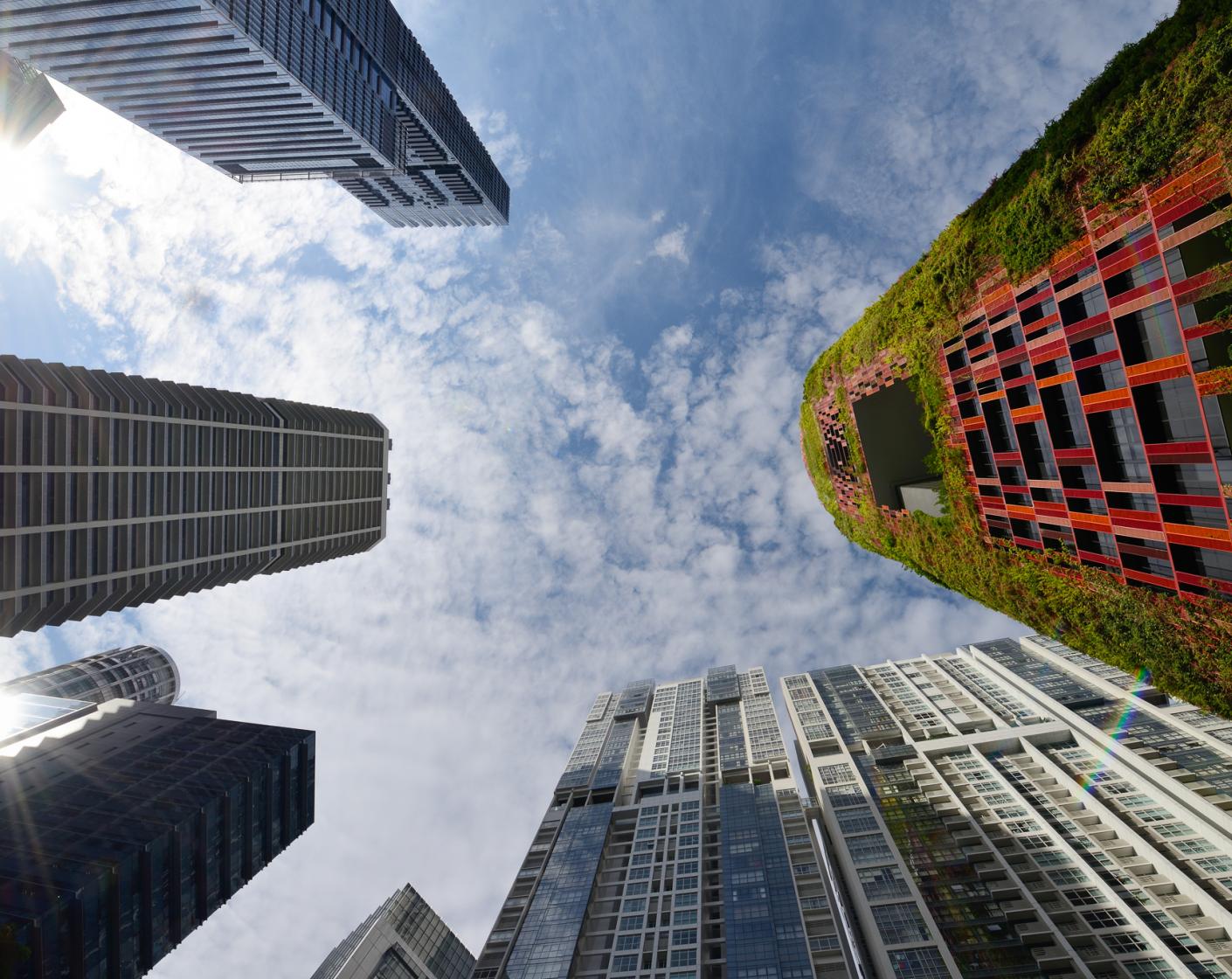 The ABI wanted to use the platform of its annual conference to talk to the industry about the role that insurers and long-term savings providers have in helping society to be as resilient as possible to the impacts of climate change.

It saw the conference as an opportunity to showcase the diverse and dynamic ways in which the industry is already acting on climate change and building back economic resilience. Panel discussions were part of the content mix, and CPL was invited to create supporting material to engage and excite the conference attendees.

The 2021 event was held entirely online, because of coronavirus restrictions. As a result, the chosen medium had to work over a video call and be lively, upbeat and energising to reflect the optimistic future vision and capture the attention of those at the virtual event.

A new animated video was created, shining a light on the economic contribution of the industry and its action in tackling climate change.

CPL’s in-house teams devised, storyboarded, designed and animated the final film, bringing a modern twist to the ABI’s brand by using iconography and the ABI’s core colours. A central, animated graphic line device was used to tie the narrative of the piece  together.

A pacey edit and upbeat soundtrack helped make it easy to digest information and data, and held viewers’ attention throughout.

impressions across the ABI’s social media

senior stakeholders across the sector saw the video at the conference

“It was brilliant to work with the CPL team to create a flagship climate-change animation. The team were quick to grasp our brief and shared valuable insights throughout the creative process to ensure the script and animation tied together seamlessly.

“We are delighted with the final animation, which landed extremely well with our live audience at the ABI Annual Conference 2021 and our online audiences following the event.” 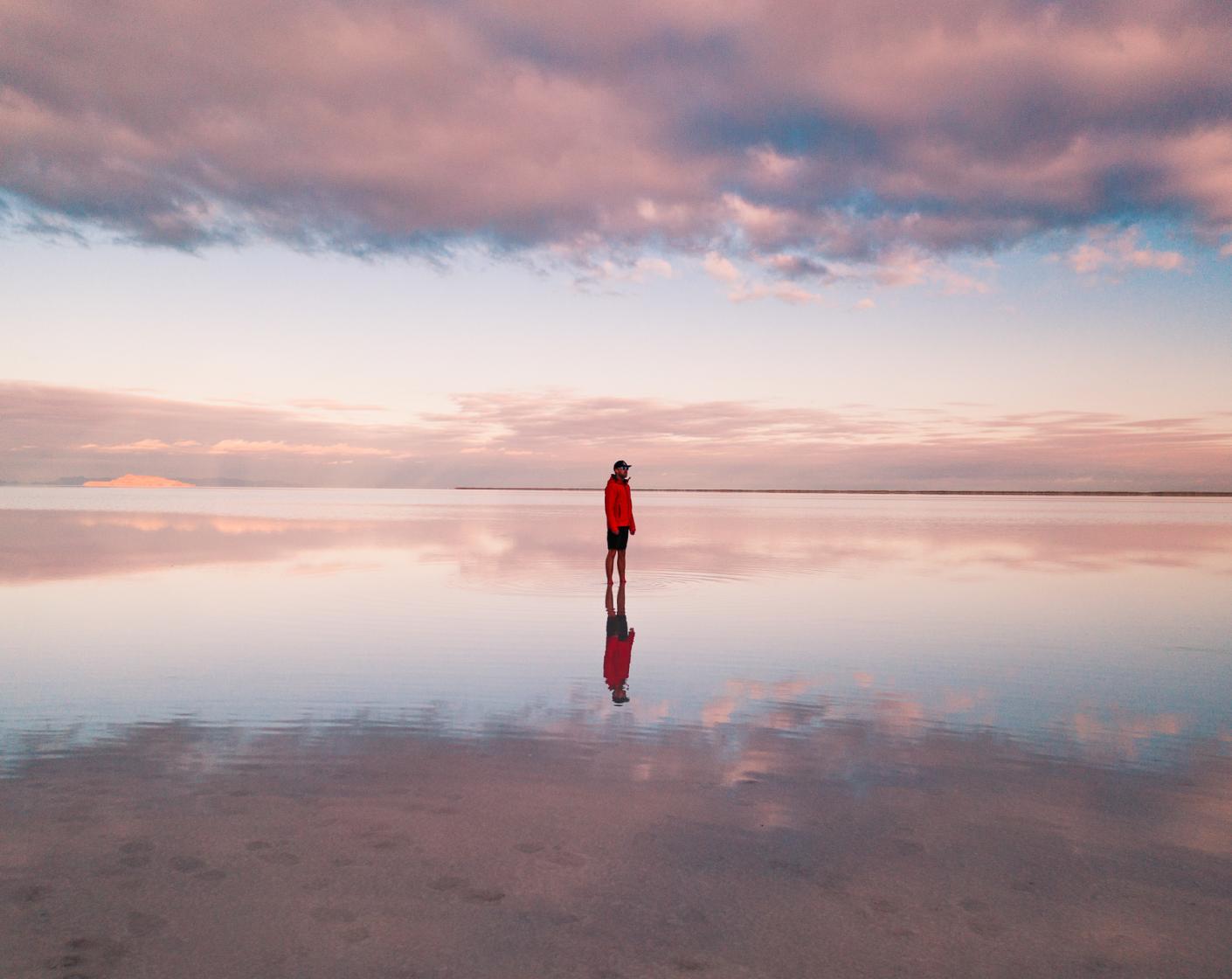 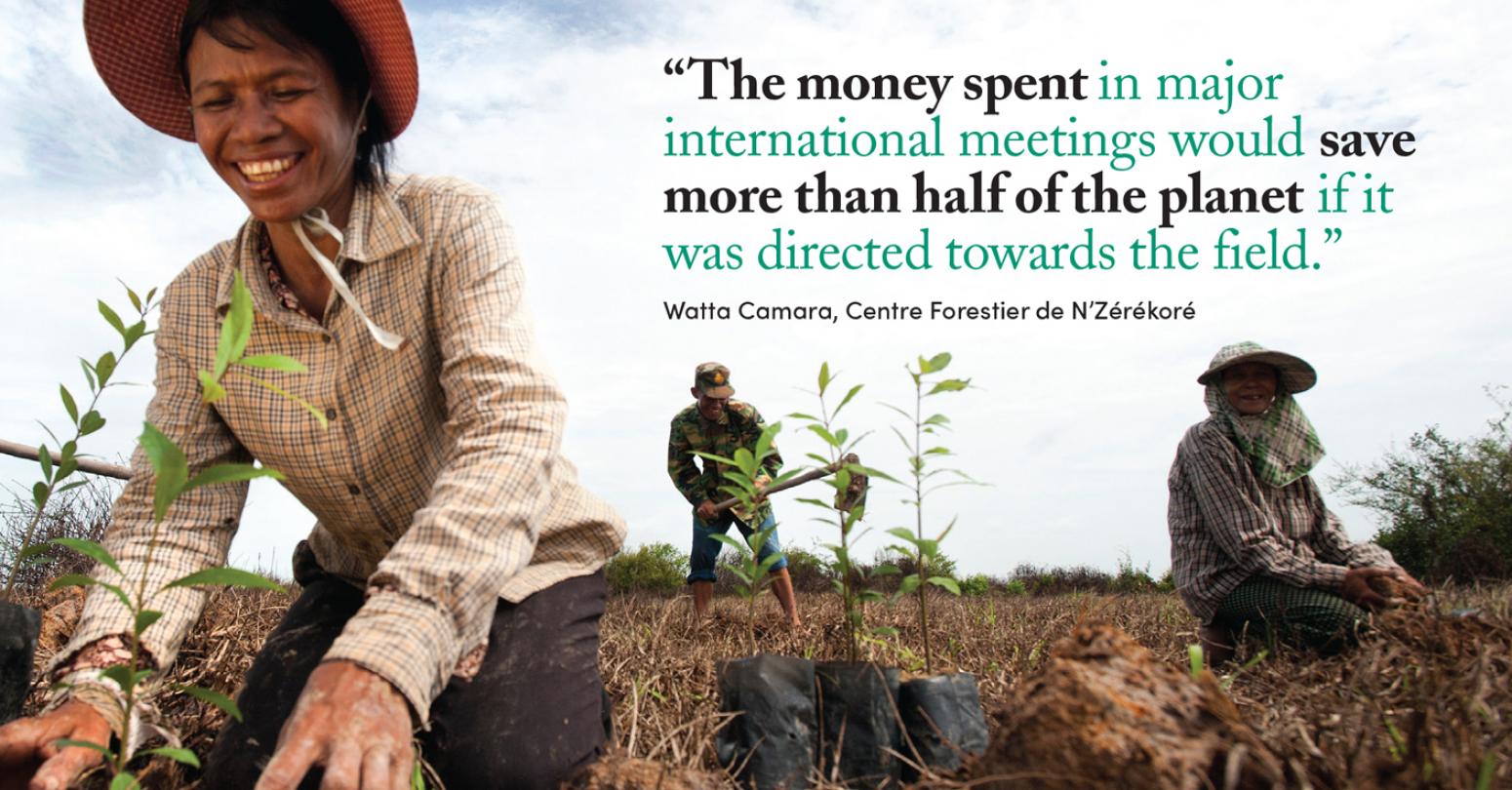