Cambridgeshire County Council supports the delivery of public services to approximately 850,000 residents across the county. 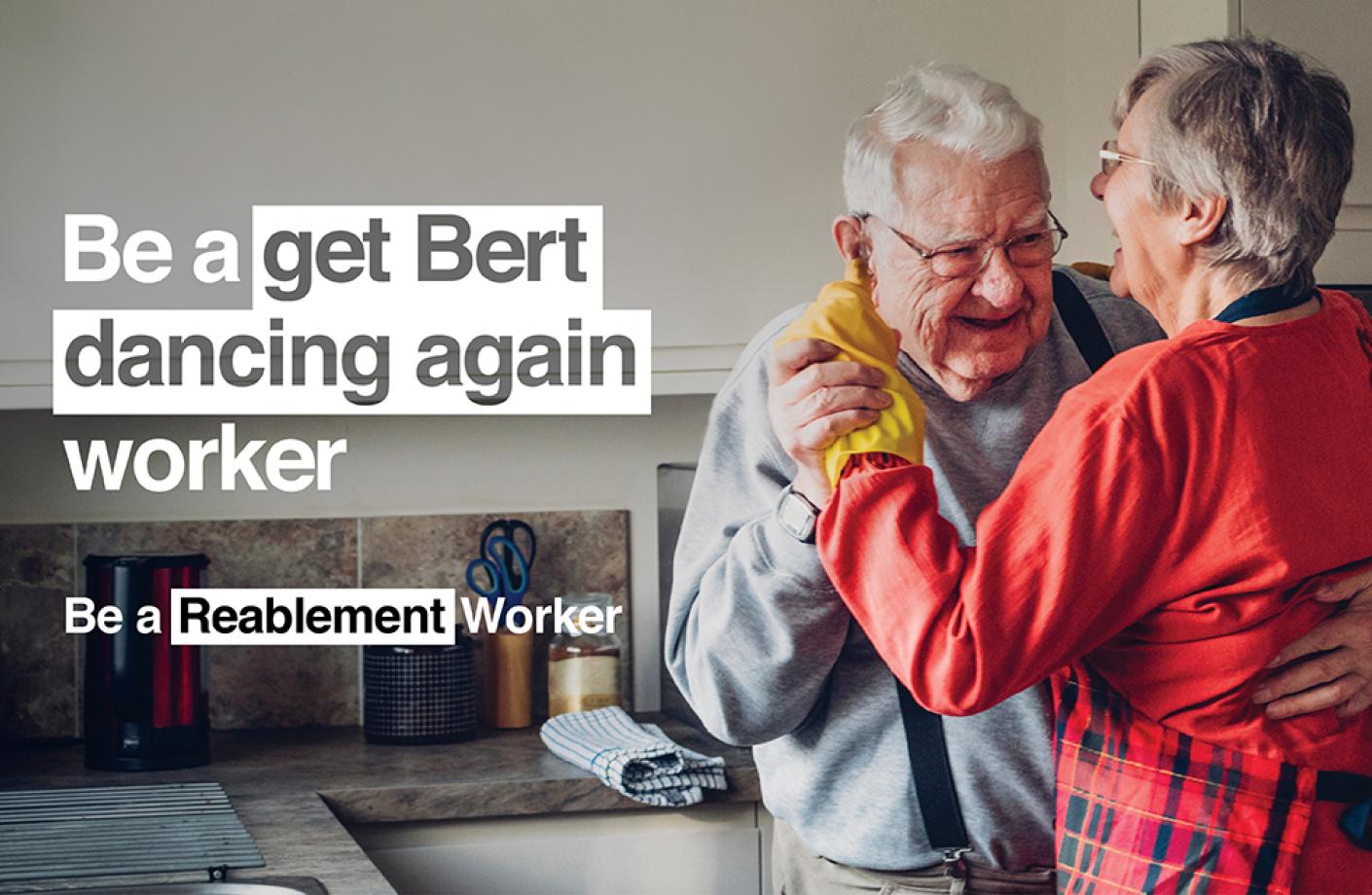 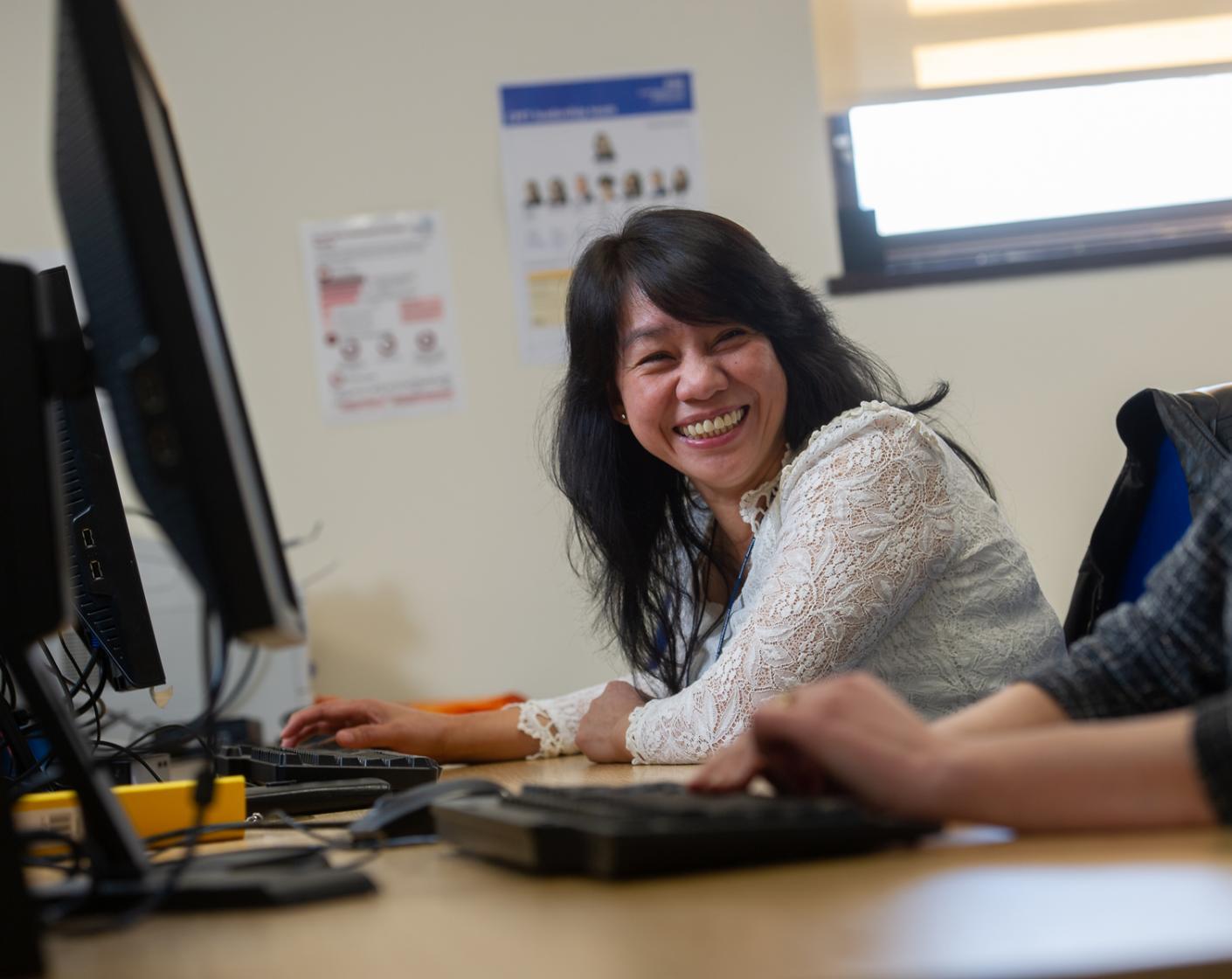 Attracting more people to work in adult social care is a top priority for both national and local government. Like many local authorities, Cambridgeshire County Council had a pressing need to attract people to its adult social care team. It required an ambitious marketing programme to recruit dozens of new employees for its specialist reablement service, which helps people regain their independence at home after a hospital stay.

First, CPL created and launched the multichannel See the Difference campaign, which included digital, radio, press and outdoor advertising. We analysed existing perceptions of reablement support work, interviewed workers, and held a workshop with key stakeholders from the service and council, to create suitable personas for use on advertising material. The campaign was launched across a variety of media: bus-stop posters; petrol forecourt ads; park and ride buses; social media; and radio.

Further research was then used to create a second campaign, targeted at attracting experienced adult social workers. The #welovesocialworkers campaign used tongue-in-cheek straplines to demonstrate the real-life nature of the role, while reinforcing the fact that Cambridgeshire really does love its social workers. The campaign ran across the county, using video, digital, press and print advertising channels.

The See the difference campaign had an original objective to recruit 40 new reablement social workers within four months – see below for the results, which were so successful that the campaign is now running in focused pushes for a further 12-month period. 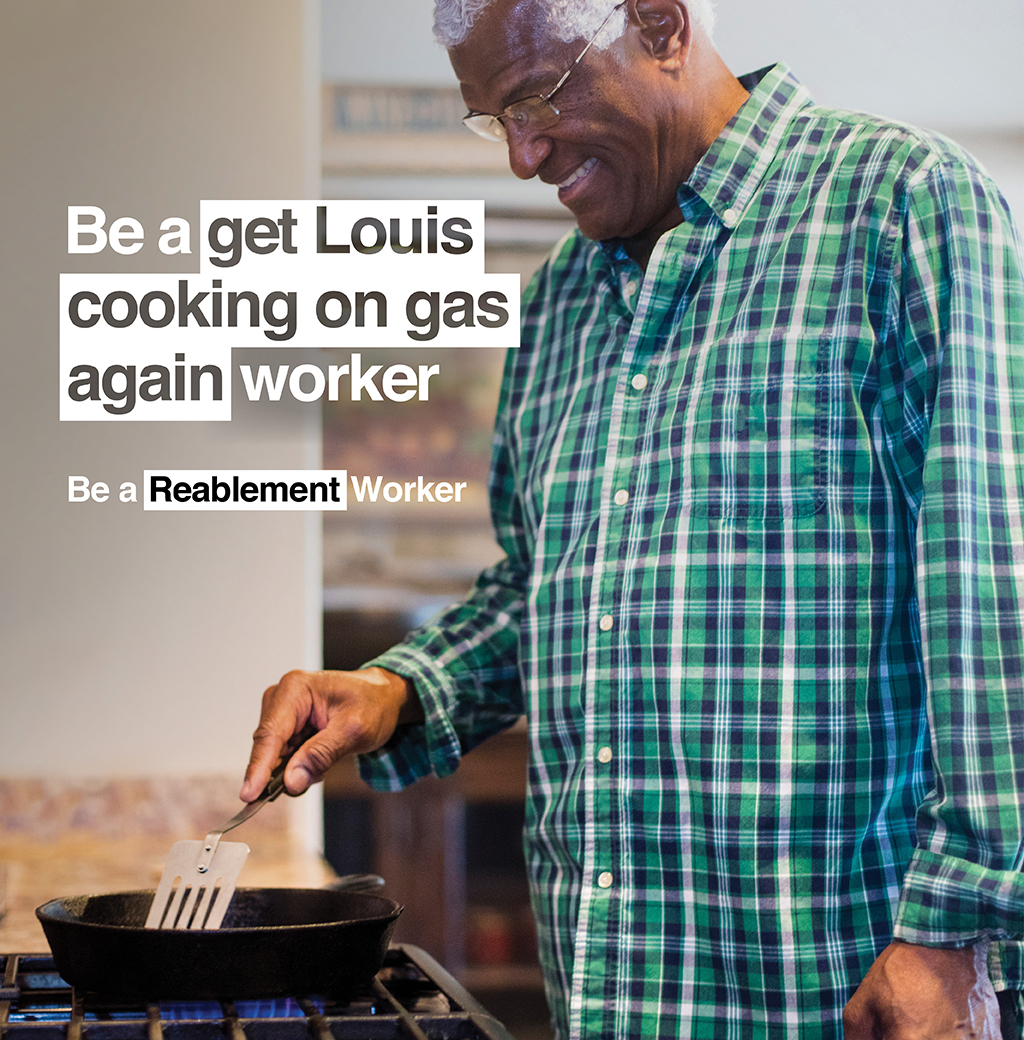 people had 1:1 telephone conversations with the Council during the first four months

received, and 133 candidates were interviewed during the first four months

We are pleased to have selected CPL as our partner. The team's ideas, approach and expertise in content marketing are proving to be a great benefit for us. 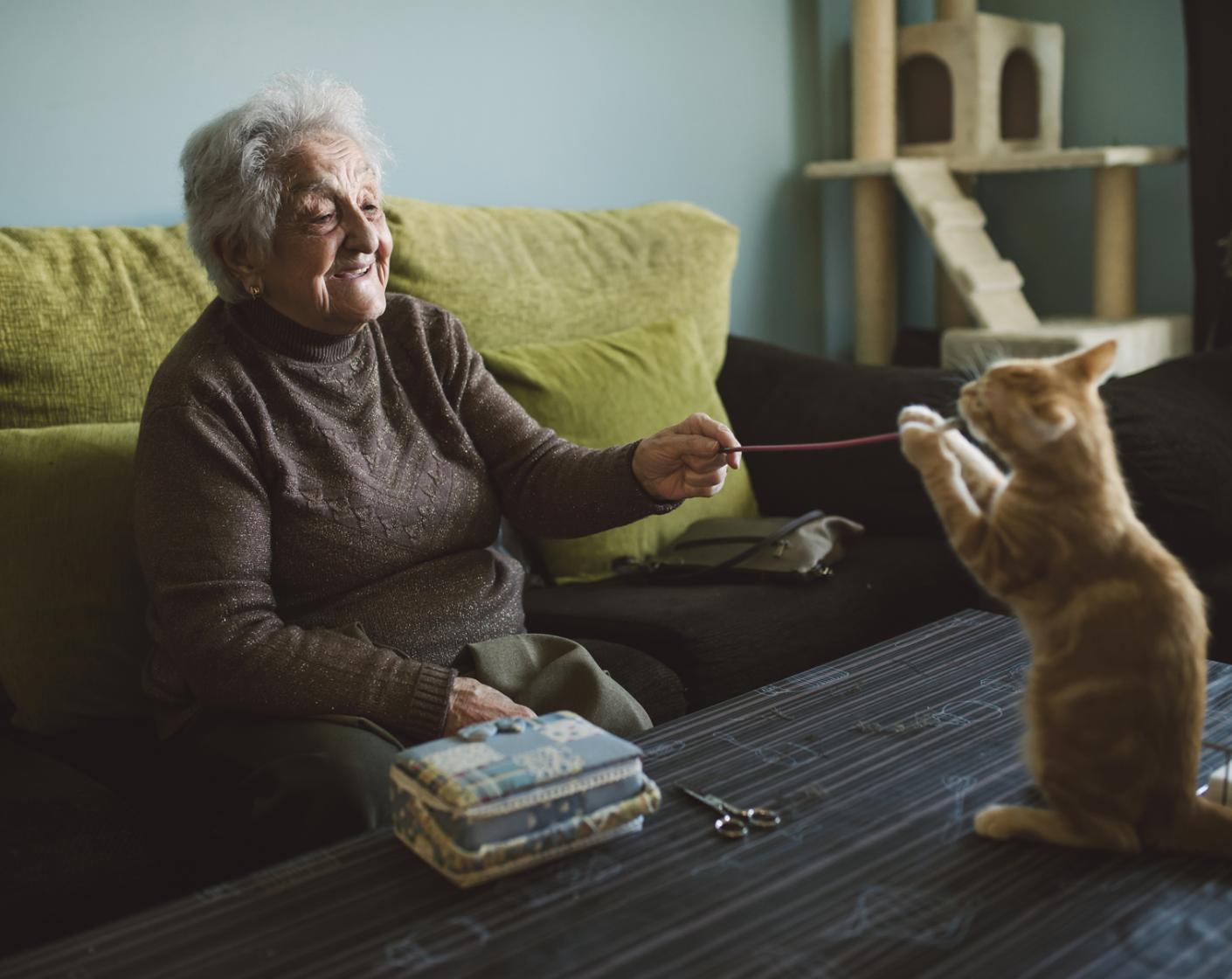 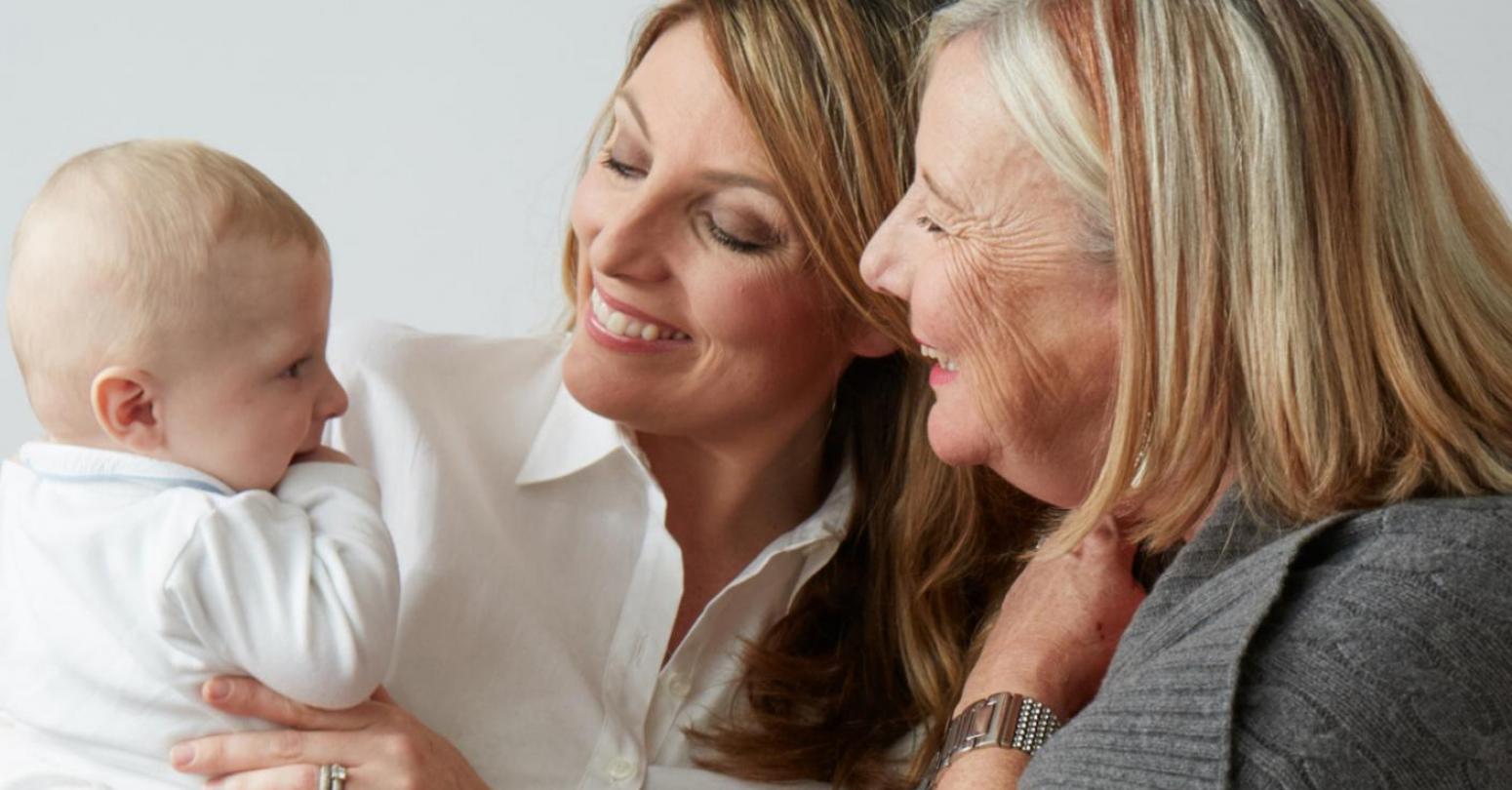 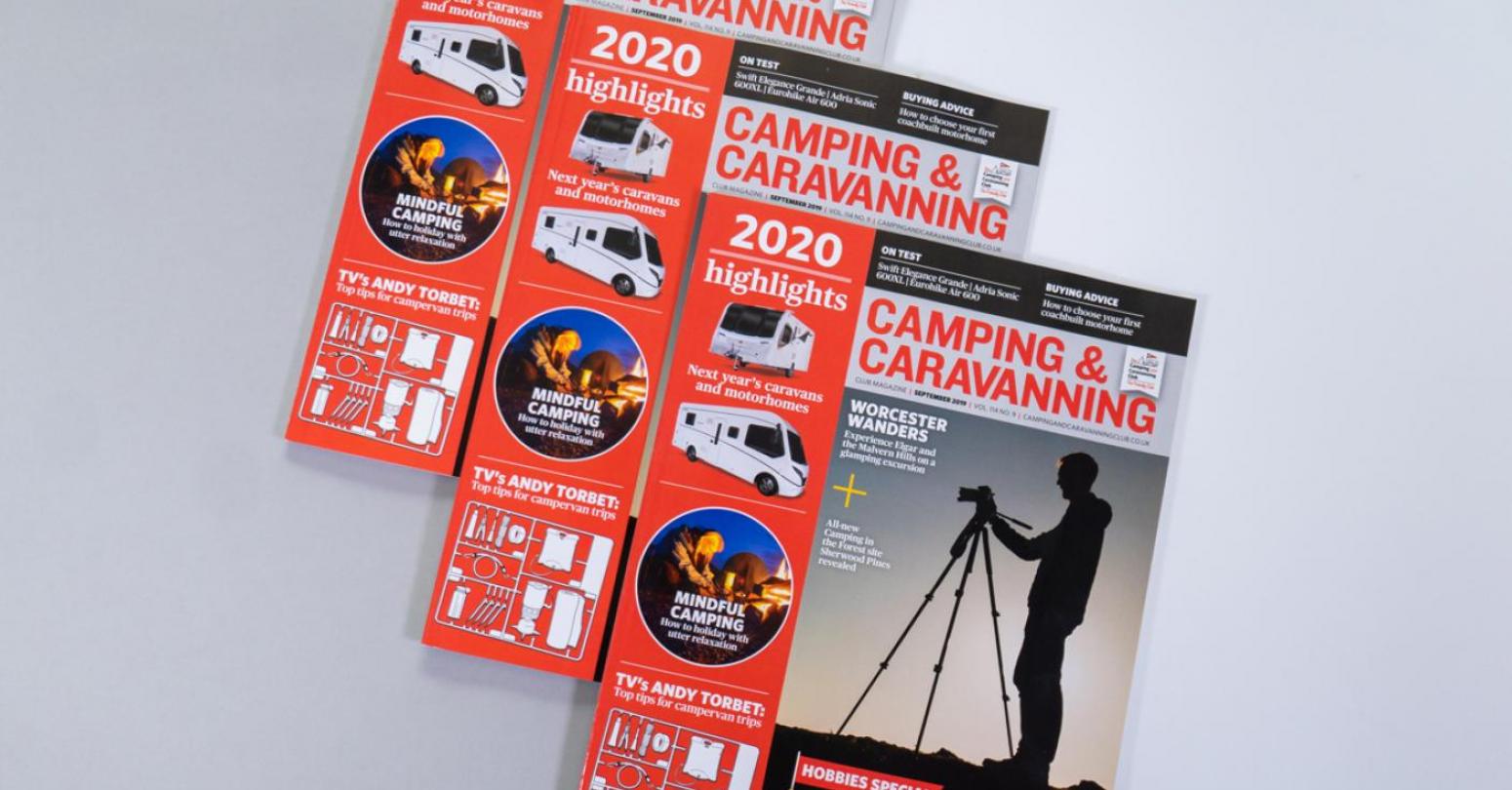 The Camping and Caravanning Club