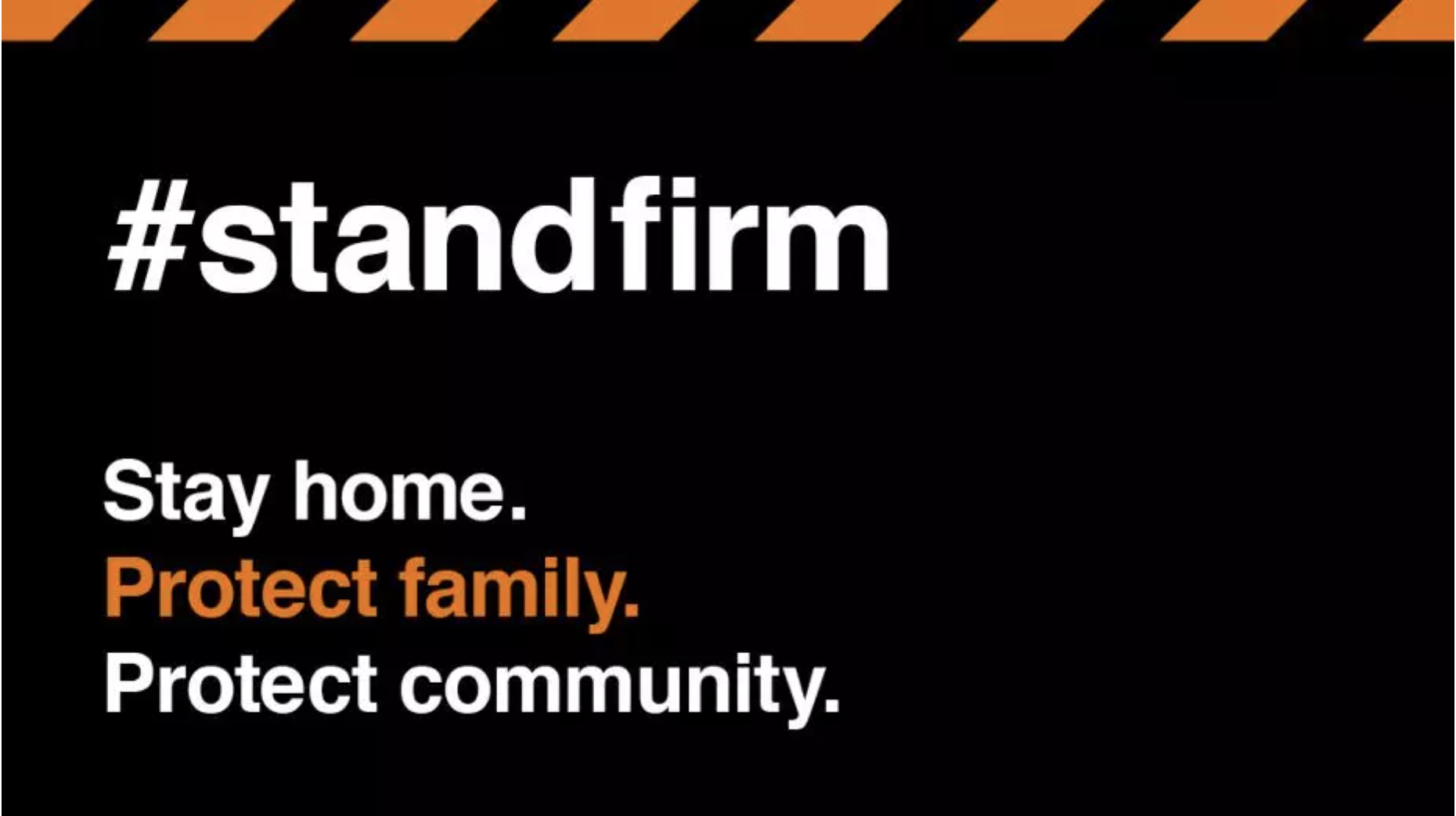 Personal stories about people’s experiences of Covid-19 feature in a new series of films created by CPL.

The films, commissioned by Cambridgeshire County Council, reinforce the message that everyone needs to stick to the rules in the fight against the virus.

CPL also developed the brand strategy for the campaign, including the overall #standfirm message, which is appearing across social media and will do so soon on bus shelters and outdoor poster sites.

The first film, released last week, features social worker Kim Wright, who is shown saying: “I caught Covid. I live alone and I’m scared. I was frightened of dying. I got on the edge of my bed and just remember feeling really frightened because I was so breathless, but I daren’t go to sleep because I didn’t know whether I would wake up again.”

The second film features Andy Nazor, manager of a campaign to end loneliness, who says: “Rather like loneliness, Covid doesn’t discriminate. It can come into anybody’s life. I so miss being around others. We each have a responsibility here. We have to stand firm.”

More films will be released over the next few weeks, emphasising through different people’s stories that we all need to stand firm against complacency. The subjects are all filmed on the threshold of their homes, not only to ensure filming can take place safely but also to reinforce the key message that we should stay at home wherever possible.

Dr Liz Robin, director of public health for Cambridgeshire and Peterborough, says: “It has never been more important to stand firm and stick to the rules. We owe this to ourselves, our loved ones – and the NHS. This campaign drives home the message that this is not the time for complacency.”

Will Mott, who heads up CPL’s video team, adds: “We are pleased to have an opportunity to support this important public health campaign. #standfirm is such an important message at the moment, and we hope these films play their part in helping bring us all closer to getting back to normality.”

For more information and further films as they are released, visit https://www.cambridgeshire.gov.uk/residents/coronavirus/stand-firm

For more about other CPL marketing projects for Cambridgeshire County Council, visit: https://www.cpl.co.uk/work/cambridgeshire-county-council 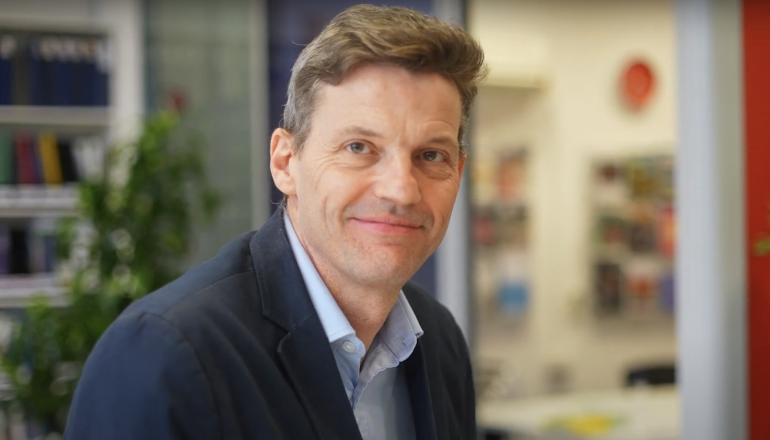 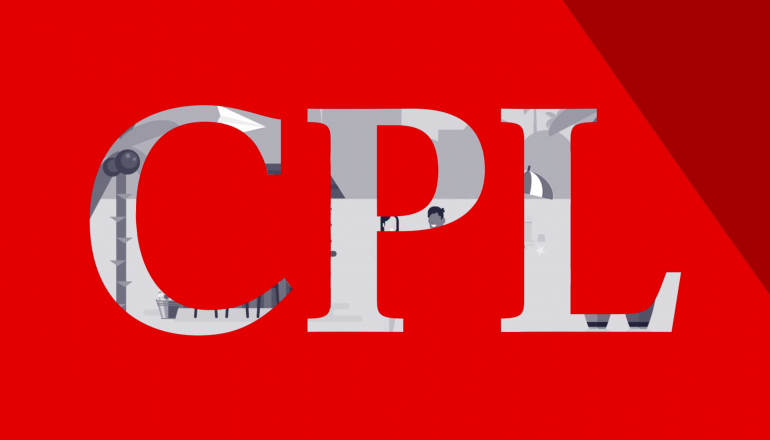 Bring your message to life with a CPL animation 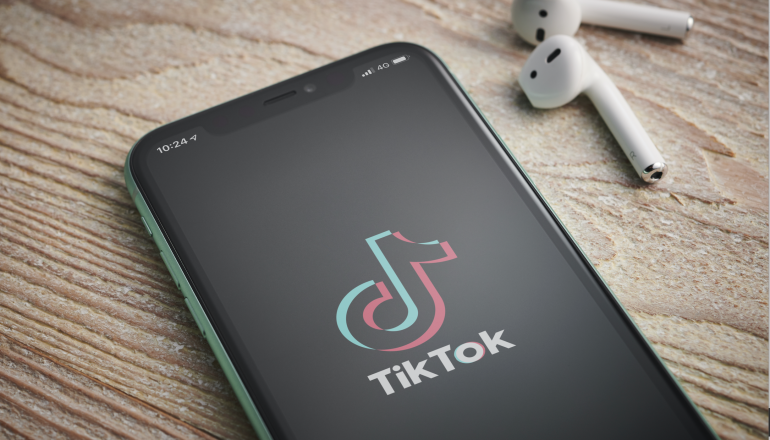