What’s the best camera to use? It’s often the one in your pocket 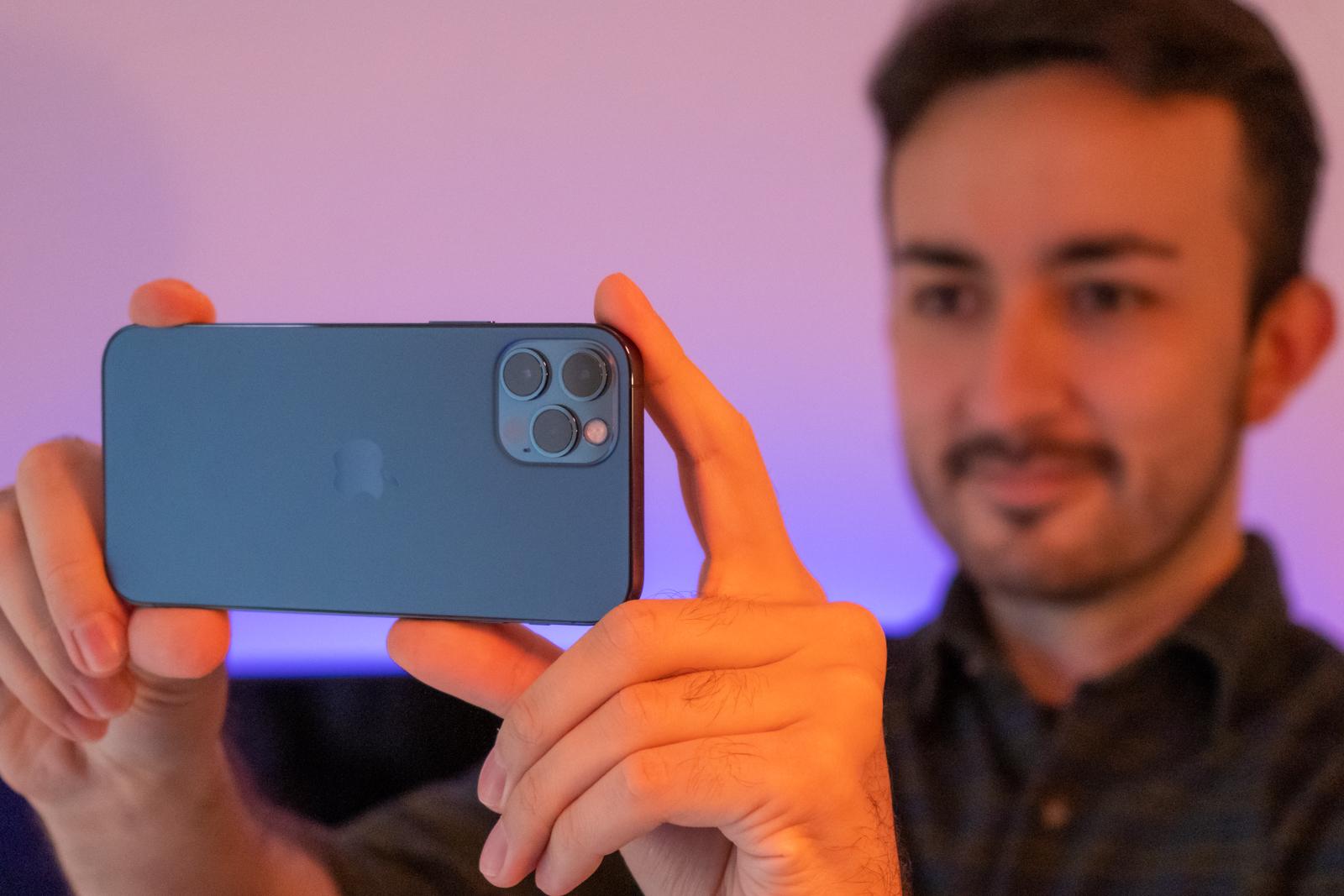 A new TV advert, conceived and edited by CPL, demonstrates the impact that user-generated content can have, says digital producer Alex Lamb.

What’s the best camera to use for taking a photo or video, is a question that I’m often asked. While there are many high-end and expensive cameras out there that give you a pixel-perfect image, I generally tell people that it’s the one they always have with them – their smartphone.

Advances in technology over the past few years mean a lot of phone cameras are starting to compete with high-end tools, but the main benefit of the phone in your pocket is convenience: the ability to point and shoot something at a moment’s notice.

This convenience can, of course, attract criticism. Never before in history have more photographs been taken than today. People can, and will, take photos of anything – what they’re having for dinner is a prime example – and post it online. This over-saturation can sometimes dilute the impact of otherwise meaningful photos and videos.

However, if 2020 has proven anything, these clever pieces of equipment do have a positive use. When there was no alternative, they allowed us to remain connected with family, friends and work colleagues.

Accessibility to a good camera also means we’re able to capture moments that matter to us. In a year where going out and filming professionally was tricky – but not impossible, as shown by CPL’s promotional film for a local school produced this autumn – phone footage can be a perfectly acceptable substitute, and user-generated content can be just as impactful and emotive.

A great example is some recent work CPL produced for our client Bourn Hall Fertility Clinic. We proposed a new brand advert to be aired across SKY channels to show how the clinic can change lives.

Of course, we could have arranged filming and staged some shots in a bid to capture the emotion. But, ultimately, we decided those magical moments happen best when there isn’t a camera crew in your face. So we asked Bourn Hall families to send in their own footage instead, and the results were brilliant. 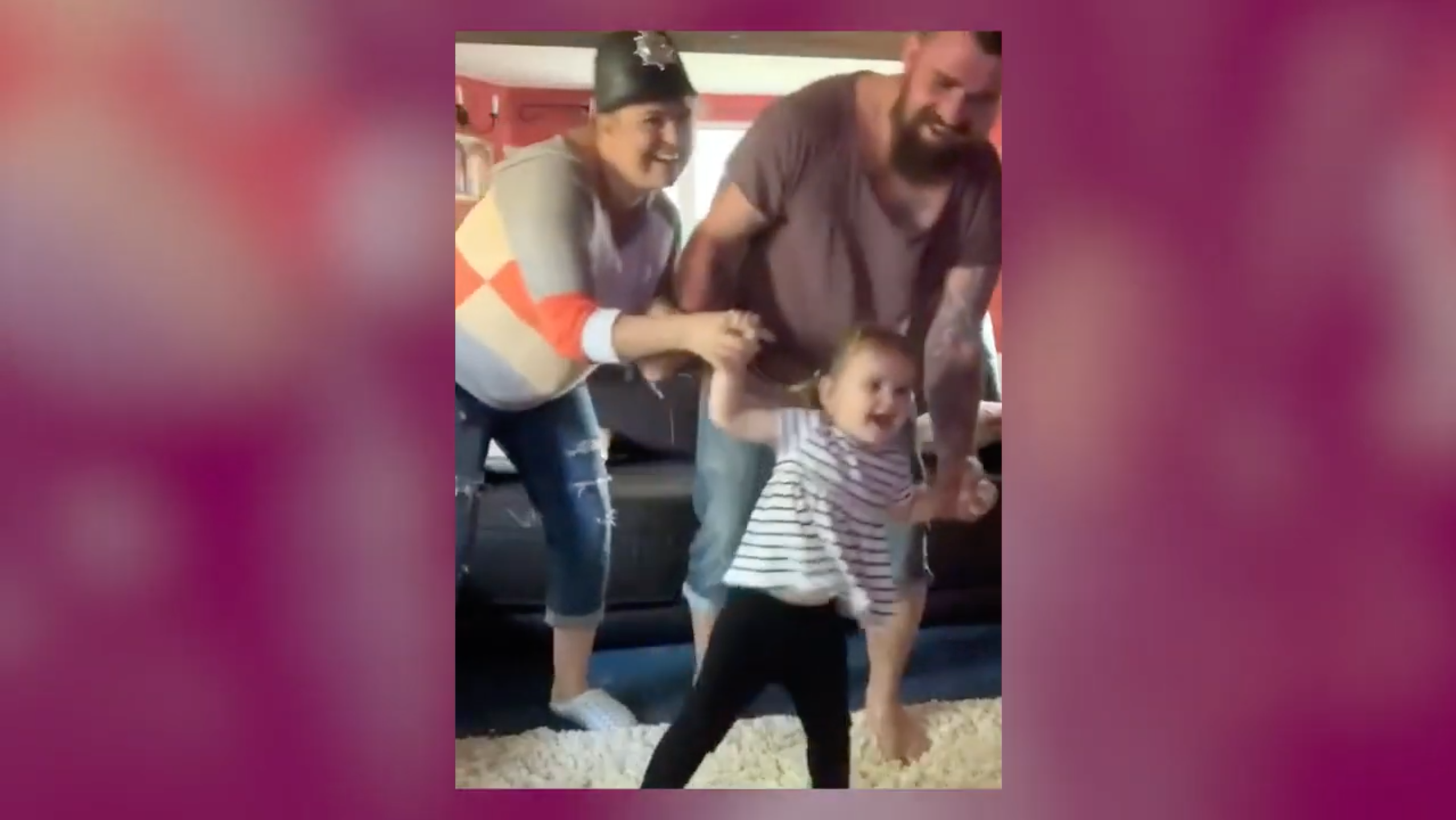 We found those special moments of children at the beach, going for walks or starting their first day at school were best immortalised by slightly shaky, blurry phone footage.

Why? Because they were genuine, unscripted and true to the moment.

And the final result worked perfectly in sparking the viewers’ emotional response we wanted.

It goes without saying that the CPL team added value by creating a story through clever editing, graphics and messaging. But the bottom line is that anyone can take a photo or shoot a clip and it still be great.

Of course, user-generated content isn’t confined to homemade footage. We’ve helped clients such as Asahi Europe assemble employee-shot footage into a slick video for their internal communication platforms. And, as we showed a charity recently, CPL can polish up webinars by cutting them down to create an informative and flowing video. 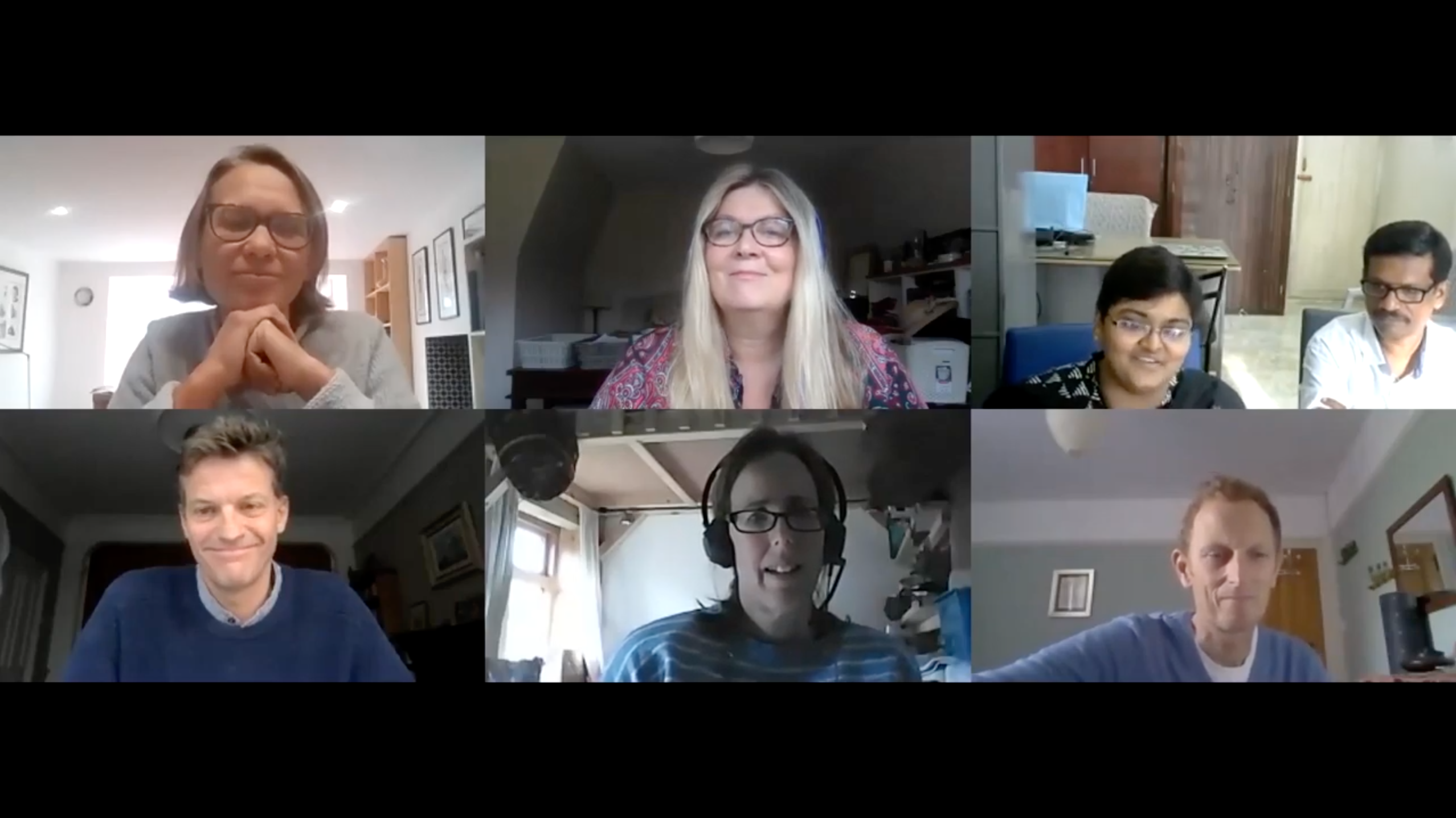 The underlying point is you don’t need to be a Steven Spielberg or an Annie Leibovitz to produce great content.

You just need a camera and desire to get up and shoot something – something that lets you communicate a message and tell a story.

If you’re unsure about which approach to take, or you have some footage already shot, but don’t know how to take it to the next level, then feel free to contact me. I would be delighted to have a conversation. 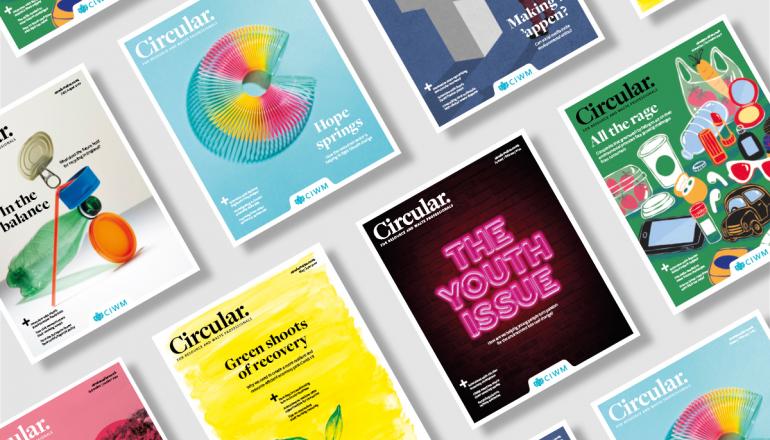 Creating one of the world’s most environmentally friendly print magazines

CPL's work, in the creation of Circular, for the Chartered Institution of Wastes Management, won Best Magazine...
Read more 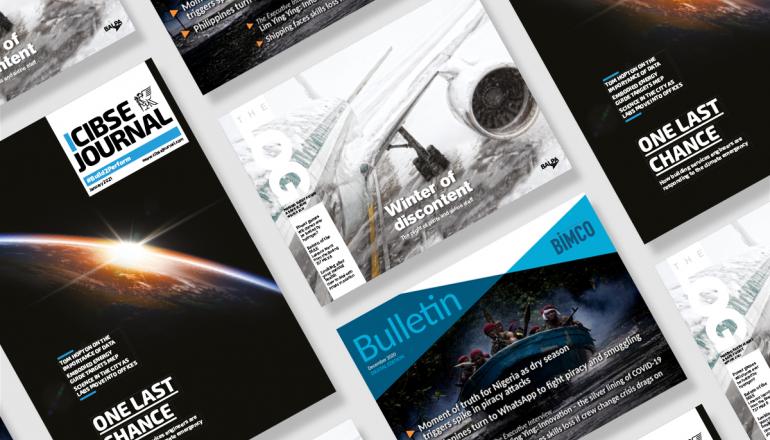 CPL has made a strong start to the year by renewing and extending a number of major contracts with professional...
Read more 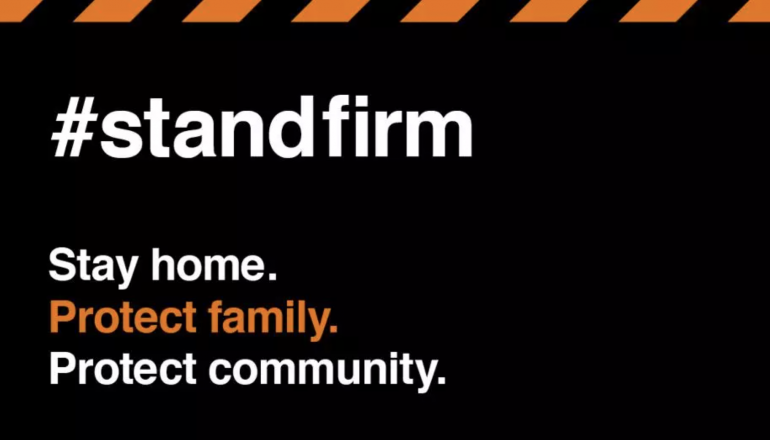 Personal stories about people’s experiences of Covid-19 feature in a new series of films created by CPL.The...
Read more