Be a care worker recruitment campaign

Cambridgeshire County Council and Peterborough City Council launched  a regional recruitment initiative to help stimulate staffing capacity in social care. The aim was to see more high quality people taking up roles – and staying in them – in a range of adult care settings. 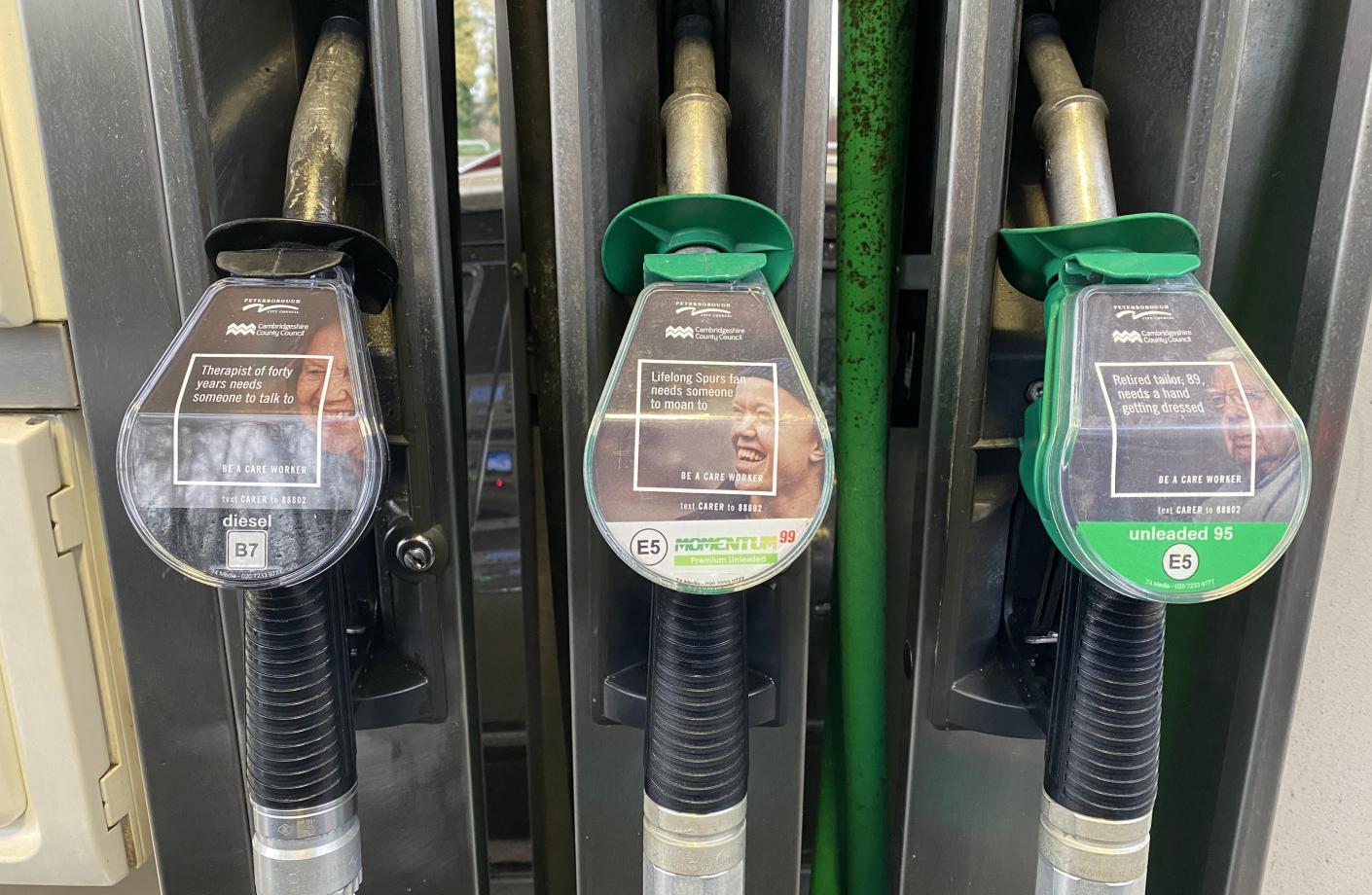 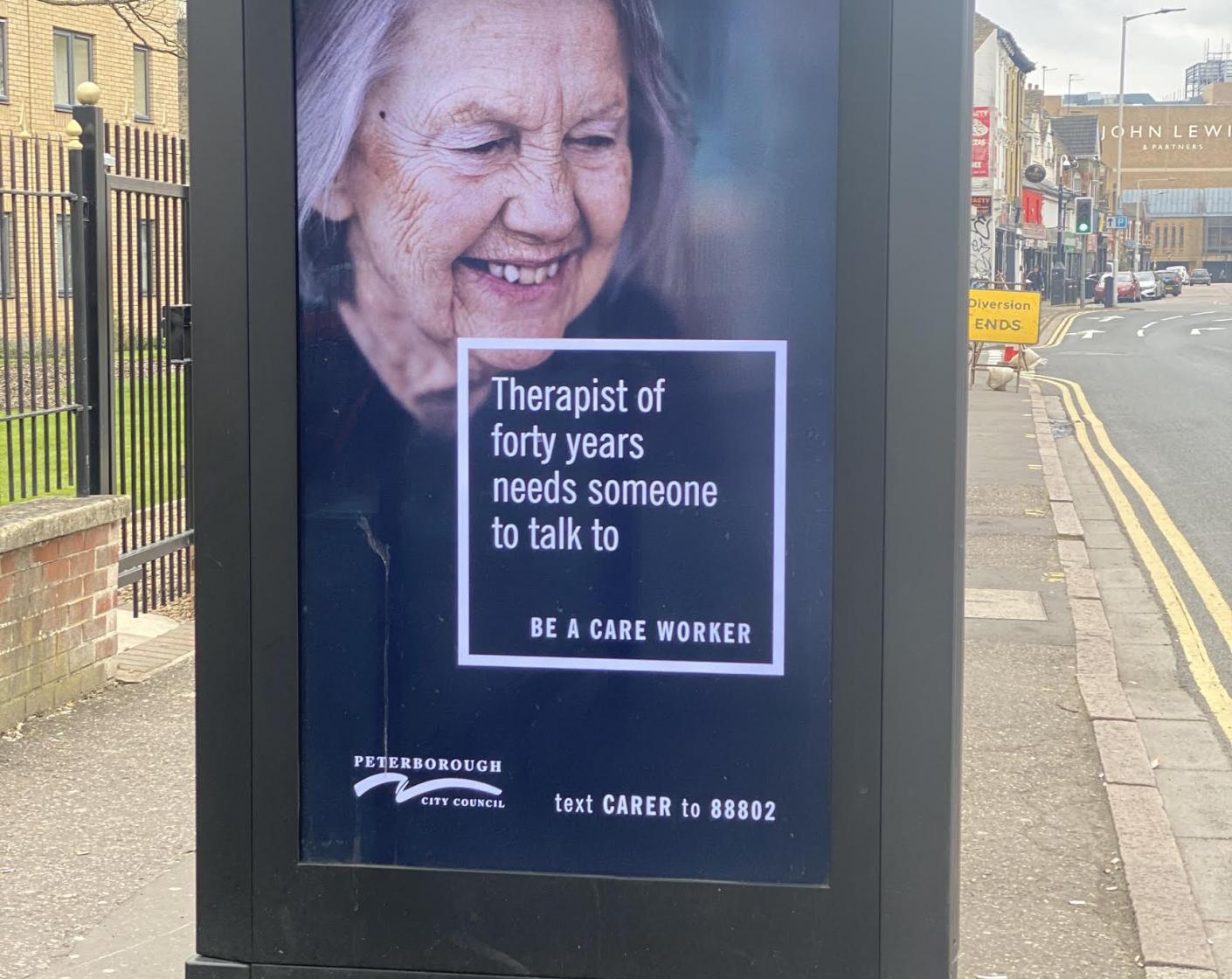 The recruitment initiative needed not only to attract potential candidates to the available roles, but also to change perceptions about working in the care sector. Many people have preconceptions around the role of a carer and our campaign needed to challenge this and tap into the real, emotionally-driven reasons why people get satisfaction from this work.

CPL supported the two councils in their bid to develop the local candidate market through a regional recruitment campaign. The output was a research-informed empathetic creative execution and a robust and measurable multi-channel campaign.

We used real-life stories from care workers themselves to put together a campaign which represented the people who access these services. The creative executions were designed to appeal to ‘people people’ – those who would love the emotional and personal connections they would make with those they work with.

The activation was split into two categories: raising awareness and generating leads. Awareness was raised through an outdoor media campaign, TV and radio ads. Leads were generated via social media advertising and a pay per click (PPC) campaign.

Working to tight timeframes, CPL maximised the budget to deliver a highly focused, creative and emotive campaign across multiple channels including, in a first for this client, Tik Tok and Snapchat.

Another key factor in the campaign’s success was the mutual trust between the CPL and client teams, with whom we have worked before. 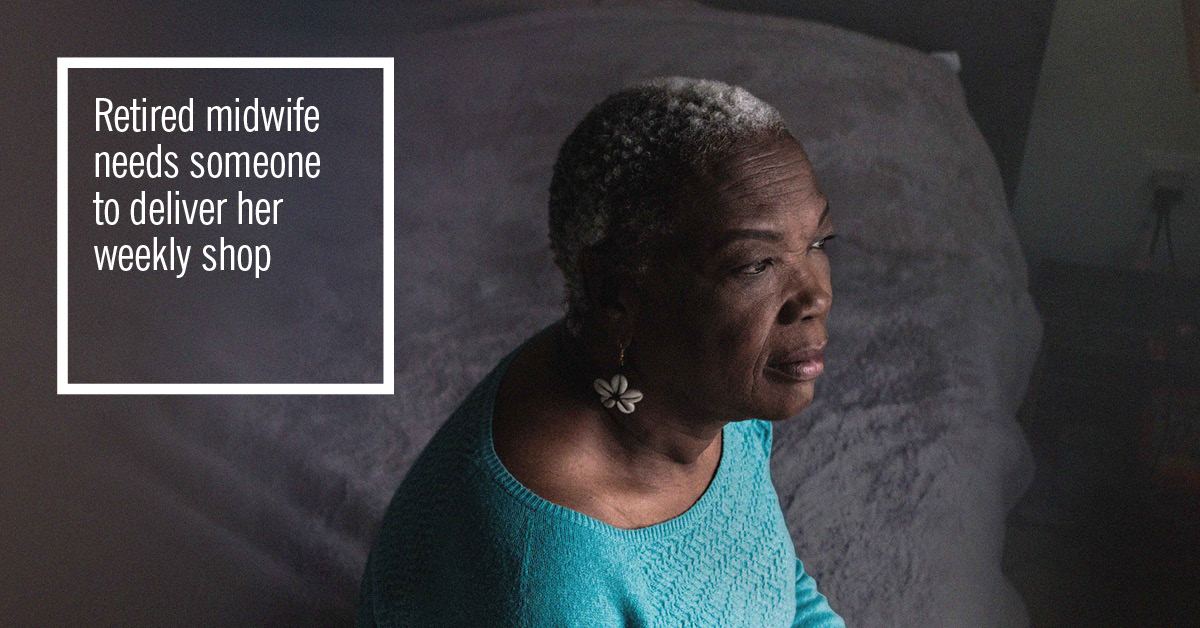 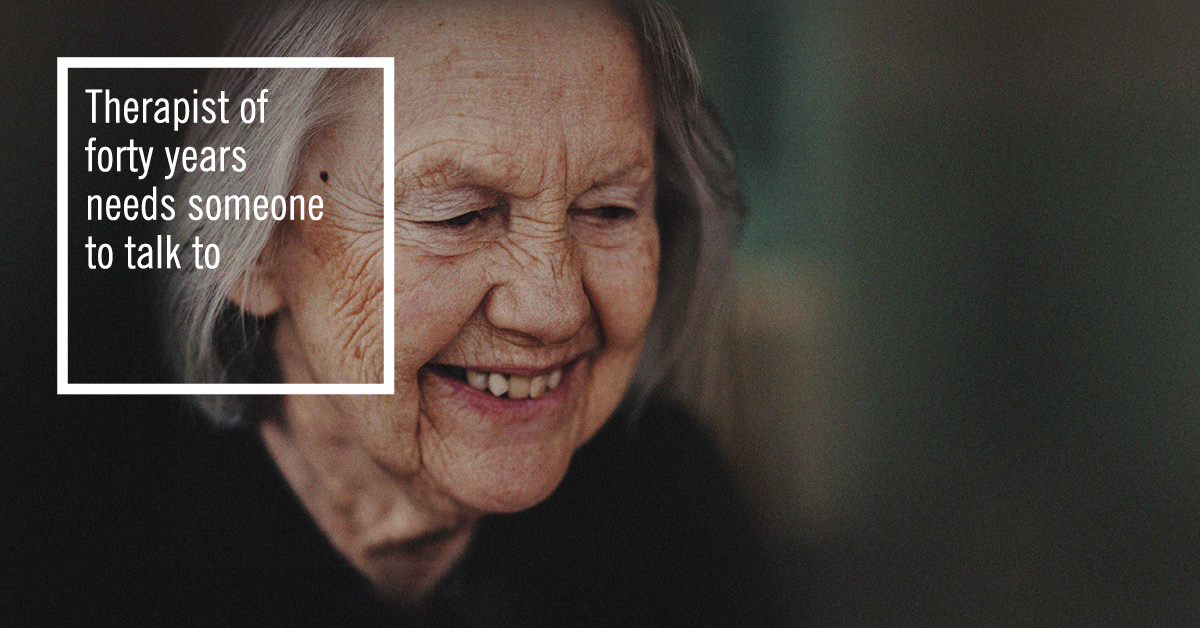 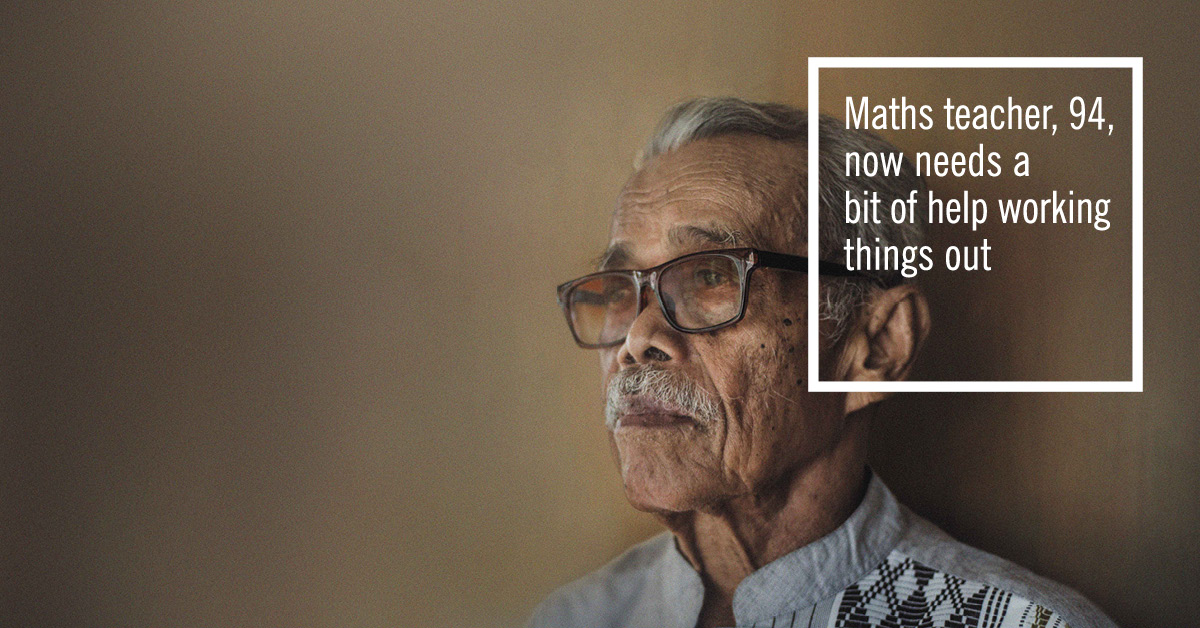 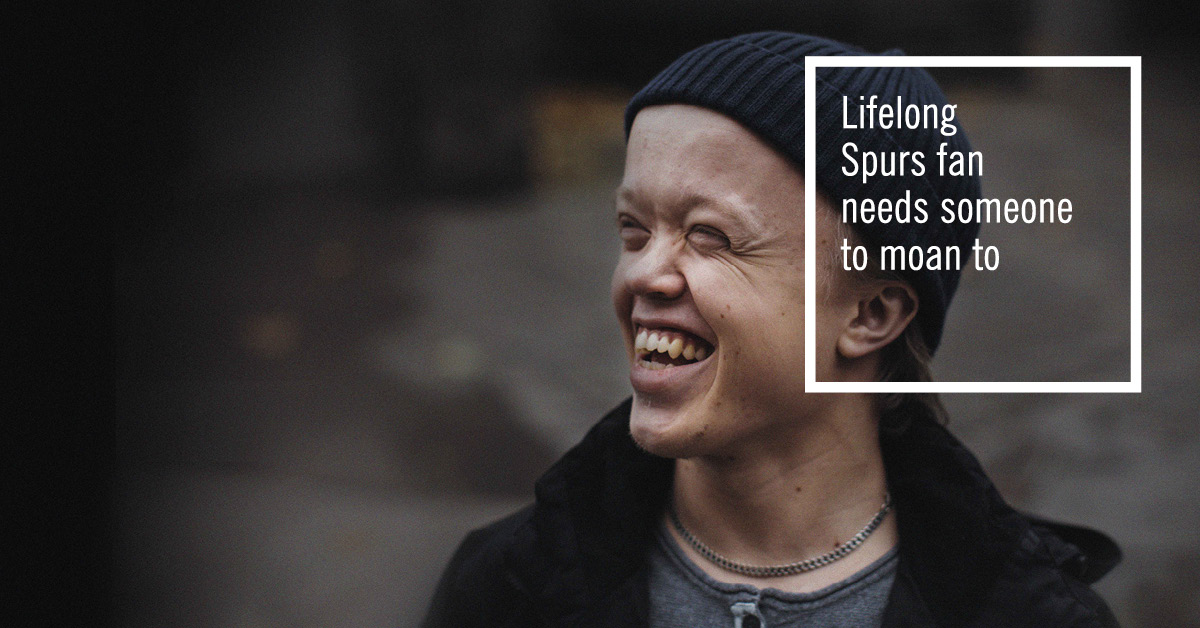 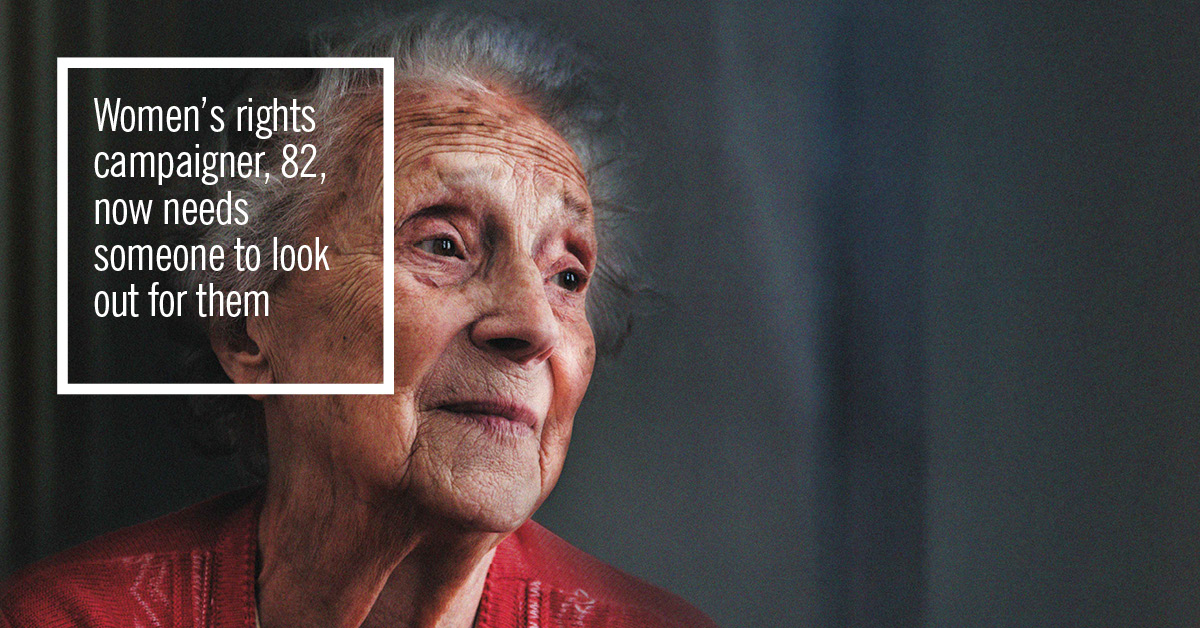 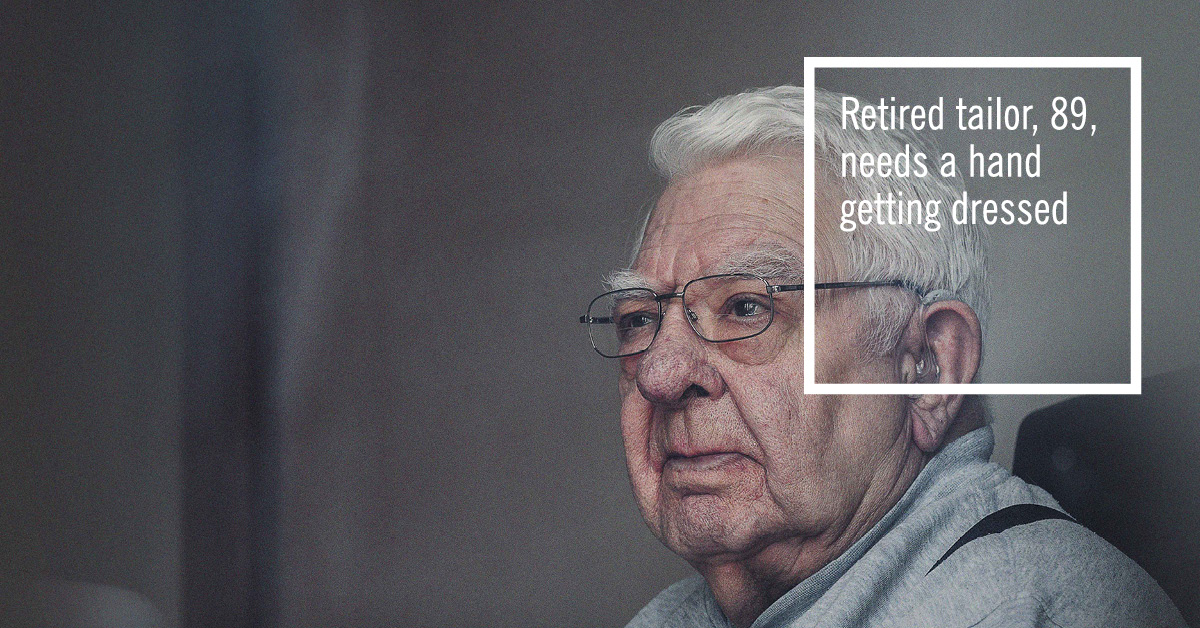 Digital advert impressions across all channels

“This campaign not only generated more than 200 potential applicants, but also started to change the conversation around the perceptions of roles in the care sector. We tested out some  new digital channels through working with the team at CPL – with positive results – and plan to apply our learnings to future council-led campaigns. We’ve previously worked with CPL and it’s a partnership that continues to produce exciting and effective work.” 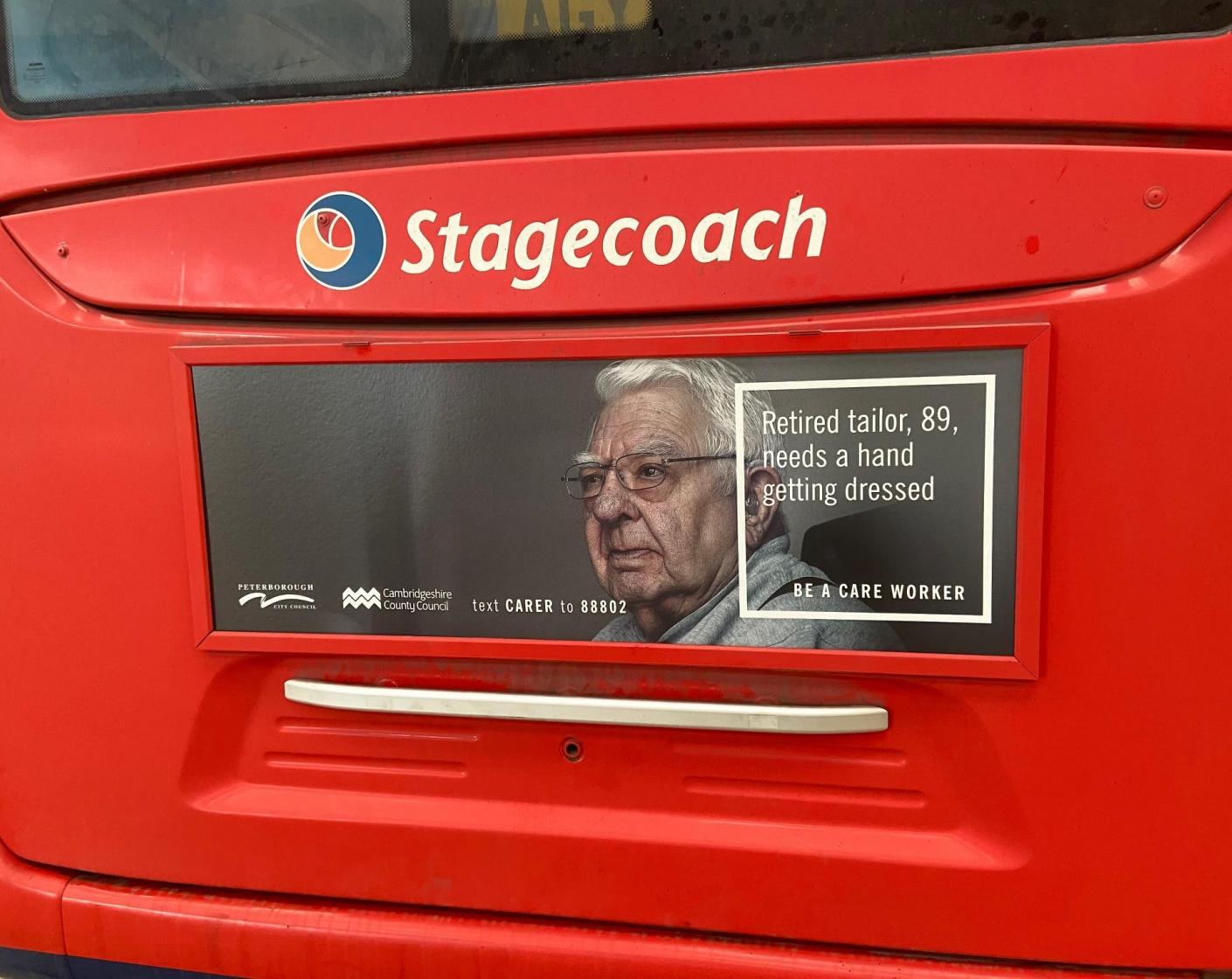 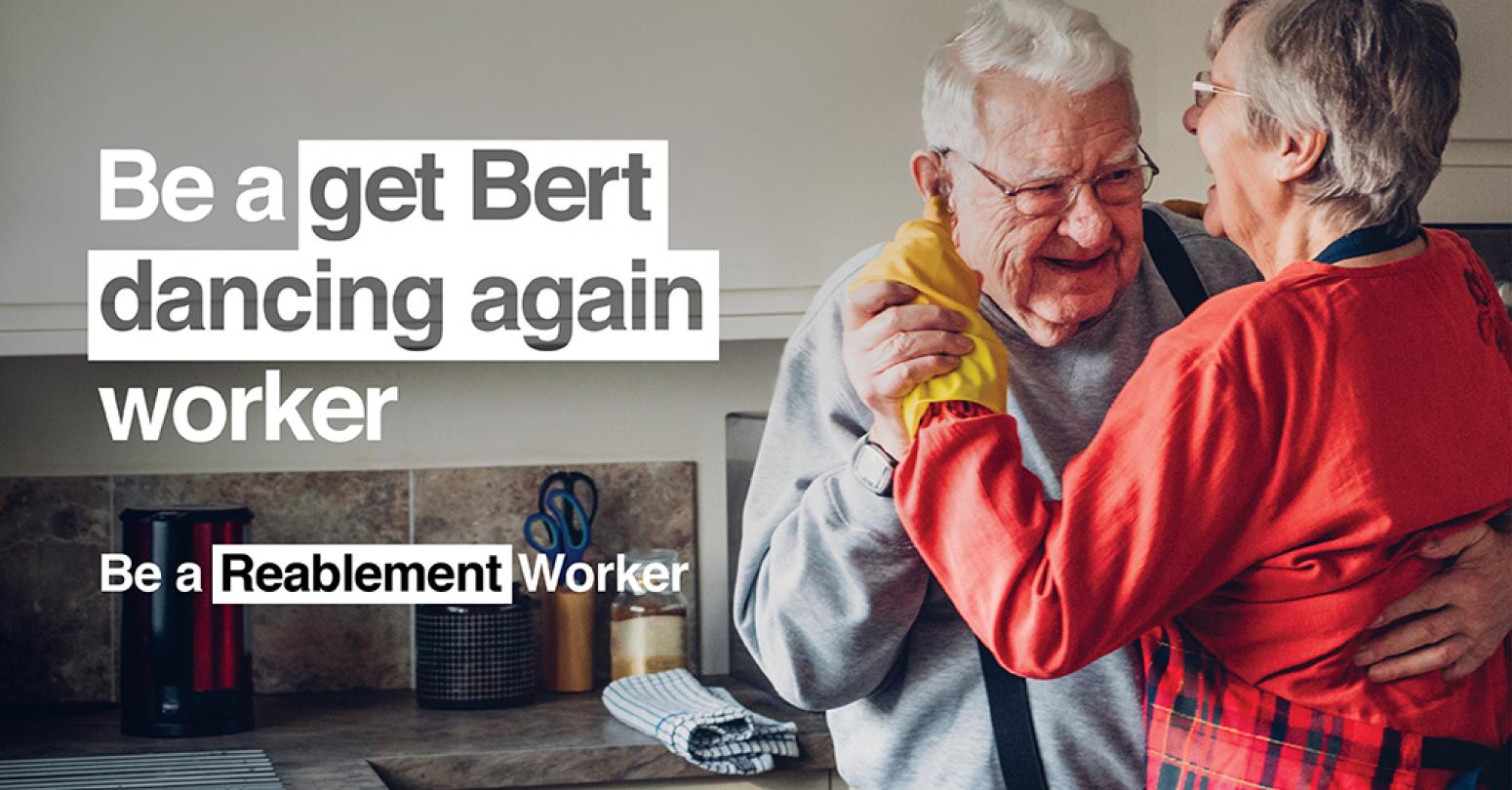 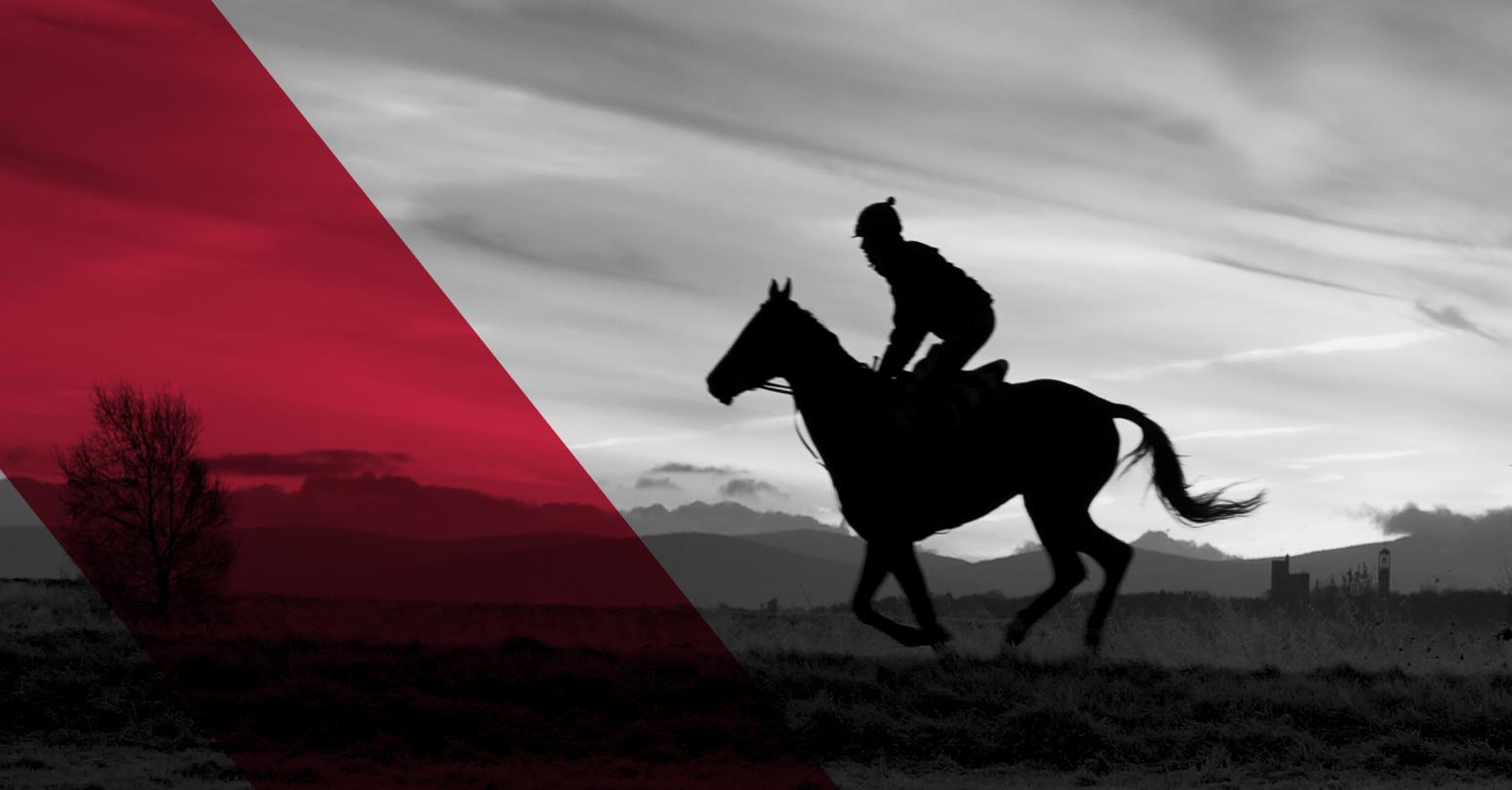